Melissa McCarthy and Jon Hamm to Star in New Film 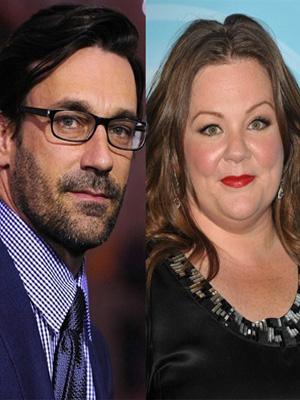 Bridesmaids had everyone laughing through tears because of the outrageous moments and hilarious one-liners that were delivered by the star-studded cast. Now two of its stars are getting leading roles in an upcoming Judd Apatow romantic comedy.

Melissa McCarthy, who played the manly and quirky bridesmaid, and Jon Hamm, who was the main character’s not-so-nice friend with benefits, could be starring alongside each other in a new project by Judd Apatow and Paul Feig. According to reports, the project, which is backed by Universal Studios, is about a man (played by Hamm) who becomes obsessed about a woman (McCarthy). They are calling this an “unconventional love story.”

It hasn’t been filmed yet (or even confirmed), but I already want to see it.

Apatow has apparently said it’s too soon to tell if McCarthy and Hamm will star opposite each other in this new film, but I sure hope they do. After seeing how funny they really are in Bridesmaids, I can only imagine the type of hilarity that would ensue if this duo actually got to act in a few scenes together, let alone a whole movie!

Keep your fingers crossed people! This could be the big comedy of 2012! 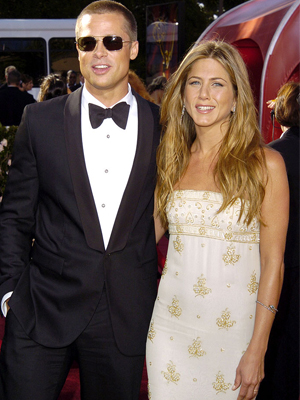 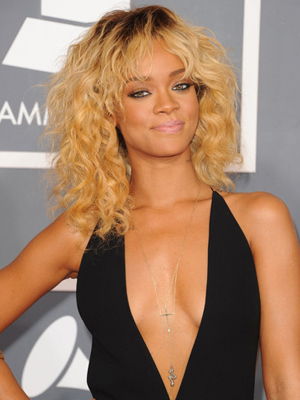