Marge Simpson just got a makeover. Our favorite cartoon matriarch got glam as she paid tribute to a few iconic celebrities, mimicking their poses and style in a new photo shoot.

Artist Alexsandro Palombo has reimagined Mrs. Simpson into some of the most iconic dresses and poses of all time.

"There is a Marge Simpson is every women and with this tribute I wanted to ignite the magic that is in every women; the strength, femininity, elegance, eroticism and beauty," Palombo told Vogue UK. "I made a strict and careful selection of what, in my opinion, has really influenced the style of the last 100 years. Each of these dresses really changed the course of the history of costume, giving a new aesthetic vision that has anticipated major changes in our society. We may not consider these clothes as art, but the aesthetic vision that they emanate has played an important role in giving strength to the path of emancipation of women since 1900. In many cases it's the dress that has transformed a woman into an icon, but in many others, it's the personality of the women that has enlightened the dress."

In the new images, Marge is reimagined as Marilyn Monroe in her infamous white dress, Geri Halliwell in her Union Jack dress, and even Audrey Hepburn in her iconic 'Breakfast at Tiffany's' garb. She even paid tribute to Kate Moss in the 60th anniversary issue of Playboy.

You can see more of Marge Simpson's makeover here. 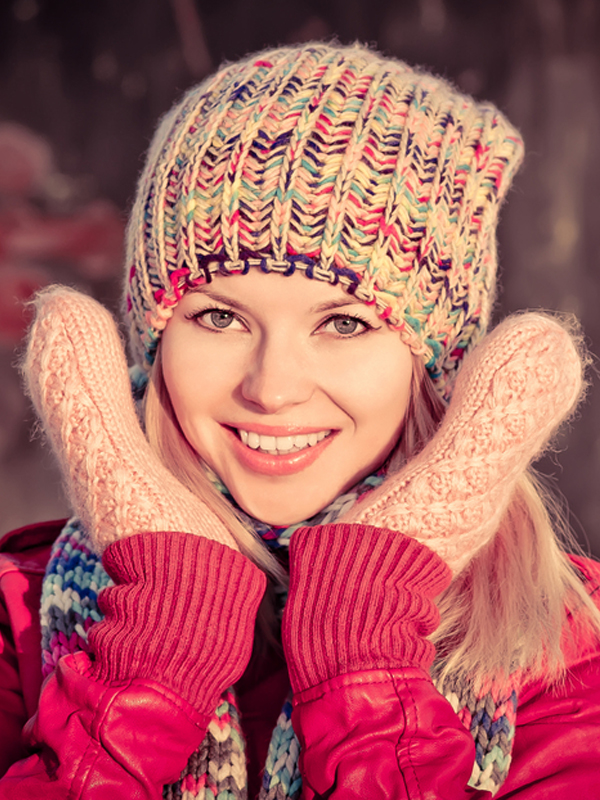 A Selfie for a Good Cause! 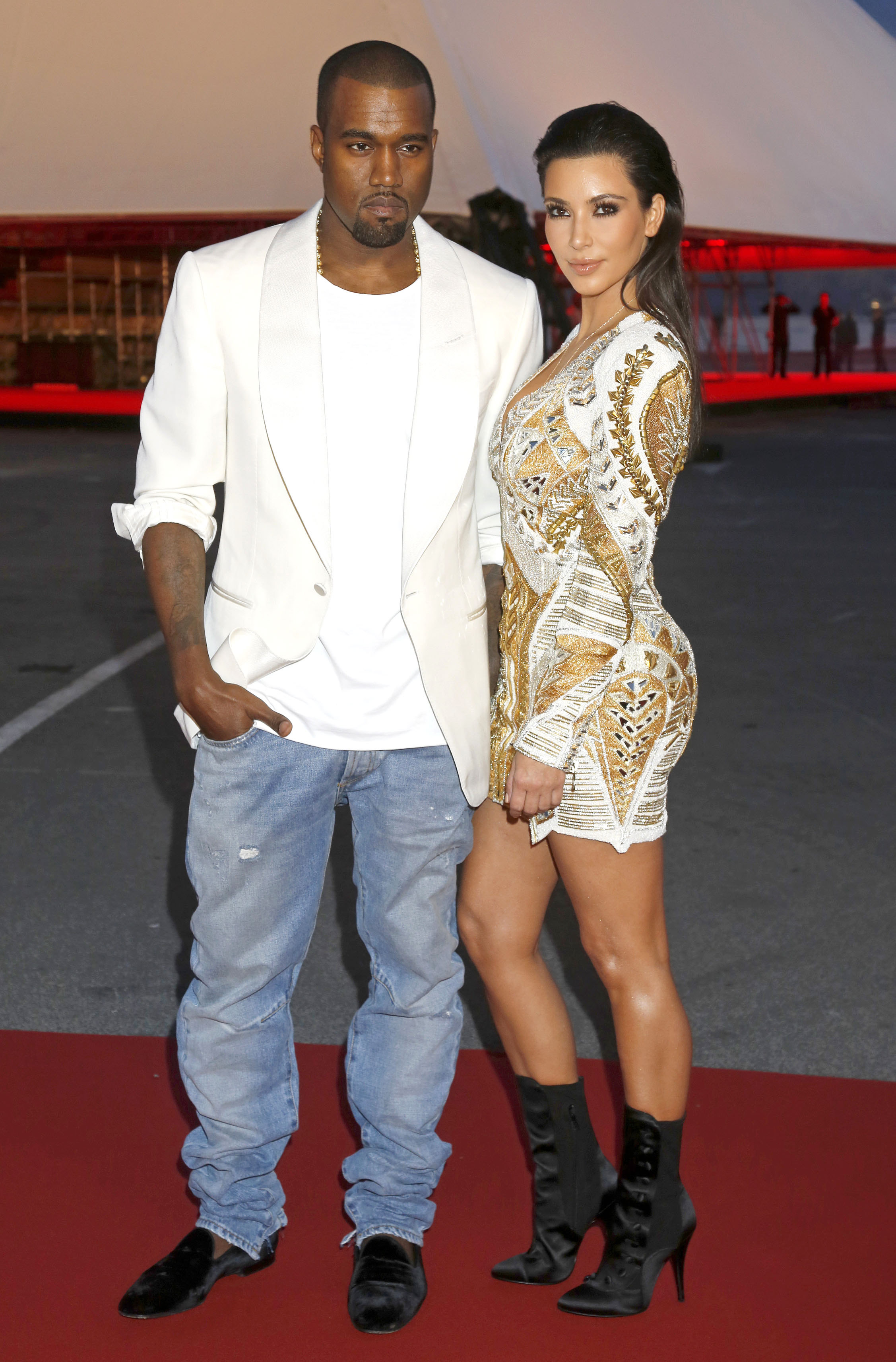