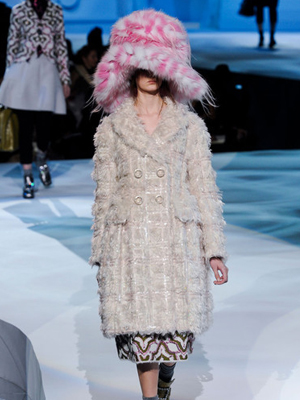 In a year where underage models are coming under fire, Marc Jacobs raised eyebrows this week when he reportedly featured two 14-year-old models in his F/W 2012 show this week.

Not that he cares.

“I do the show the way it should be, and not the way somebody tells me it should be,” Marc Jacobs defended. “If their parents are willing to let them do a show, I don’t see any reason that it should be me who tells them they can’t.”

The young models Marc Jacobs sent down the catwalk were former Prada campaign star Ondria Hardin and Brazilian Thairine Garcia. Who, in his defense, are consumate pros.

“There are children actors and children models for catalogues and stuff, so if a parent thinks it’s okay and a kid wants to do it, it’s fine,” Marc Jacobs continued.

Currently on the same page as Premier Model Management and Storm Model Management (who have recently fought back against allegations that the fashion industry mistreats models), Marc Jacob has obviously chosen not to abide by the CFDA rule that models be 16 years old. The rule, we should mention, is not actually mandatory. 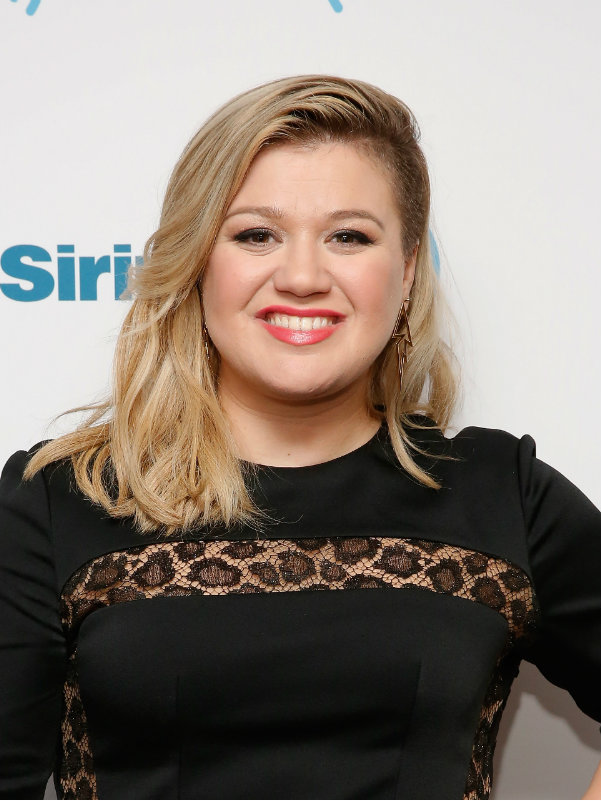 Kelly Clarkson Responds to Weight Criticism Like a Boss 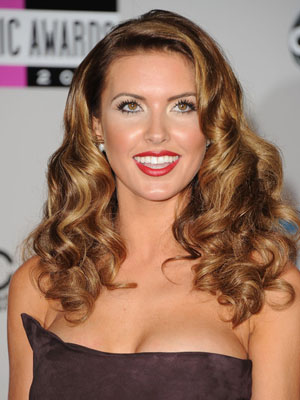