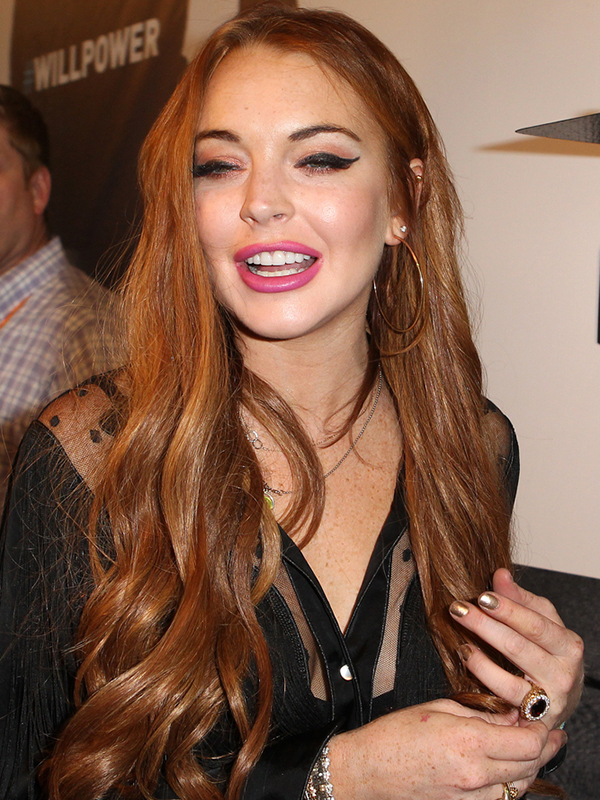 Why, Lindsay Lohan. Why.

In the wake of Amanda Bynes’ car being impounded (following a DUI arrest, two hit and runs, driving with a suspended license and now photos of allegedly smoking pot in the car), Lindsay Lohan lashed out — on Twitter.

“Why did I get put in jail and a Nickelodeon star has NO punishment(s) so far?” she Tweeted, arguably asking a question we’ve probably all already thought. “These are the moments I appreciate my life experiences, living without regrets and Disney supporting me as an actress.”

Okay, I’m not sure why she added the Disney angle, but considering they stuck by her for a few years following the start of her troubles, she may have a point. But stil, why start anything at all? Obviously this will lead to Amanda Bynes responding in some way, which will only perpetuate the beef and the headlines and the blogs and the attention.

But maybe that’s what she’s going after in the first place. Either way, yikes. 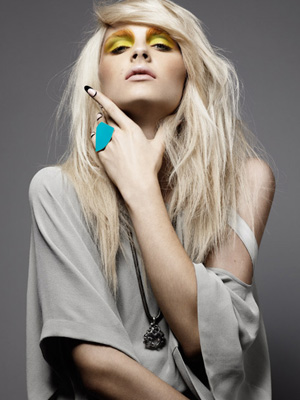 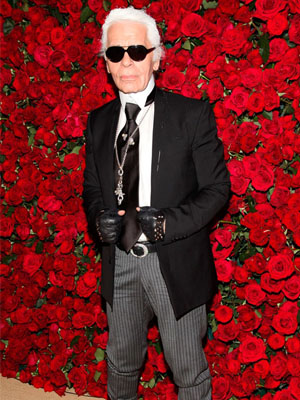