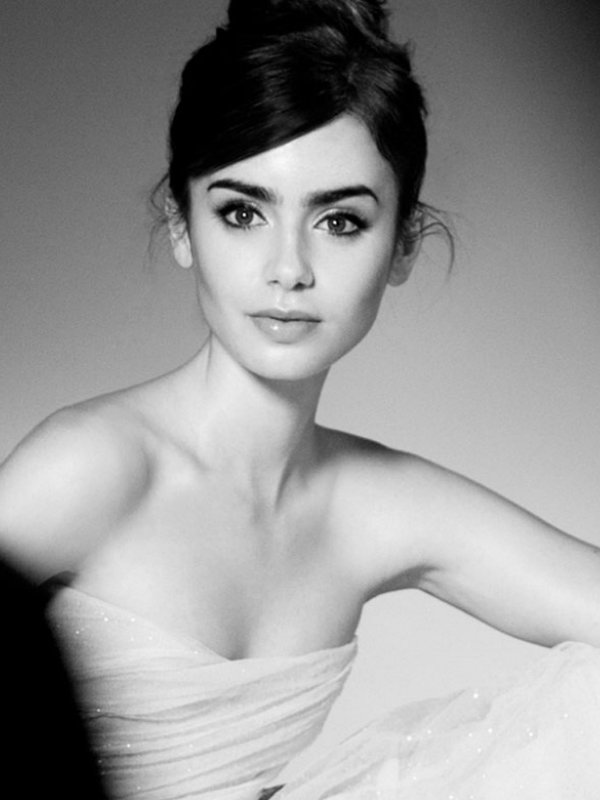 Lily Collins is the newest beauty ambassador for Lancé´me. The actress joins the likes of Kate Winslet, Emma Watson and Julia Roberts.

"With her charm, gracefulness, modernity and lively wit, Lily Collins is the perfect embodiment of femininity according to Lancé´me," said Francoise Lehmann, general manager of Lancé´me International. "We are delighted to being this collaboration with Lily, who brings a renewed sense of radiance and youthfulness to Lancé´me.

Collins added: "It's an absolute honour and privilege to have been chosen to represent the Maison Lancé´me. I feel incredibly lucky to be included among the most inspirational women ambassadresses for one of the most prestigious brands in the world. It's truly a dream come true."

The 24-year-old made a name for herself when she starred alongside Roberts in 2009's 'Mirror Mirror'. This year, she became a household name by starring in the upcoming 'The Mortal Instruments: City of Bones'. Appealing to young lovers of fantasy novels, Collins has found herself at the center of teenage admiration. This new collaboration simply solidifies her star power and places her in a group of beautiful and talented women. 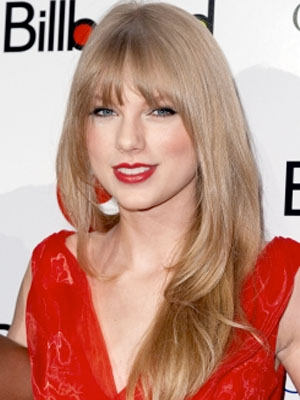 Taylor Swift Gets a New Haircut