Lena Dunham's pop culture empire continues to dominate. Now, months before the relelase of her memoir, Not That Kind of Girl, the Girls star/creator will be writing a four-part Archie comics story.

According to Comic Book Resources, the Golden Globe winner was recruited by Chief Creative Officer Roberto Aguirre-Sacasa (yes, a former writer for Glee) after Dunham publicly expressed her admiration for the series in a Q&A last year.

"We sent her a box of tons of Archie books," Aguirre-Sacasa explained. "She devoured them all, and maybe a week or two later came back with her pitch."

However, that's where the plot details stop. Other than knowing the story is "set in the Archie continuiy" and will be "very contemporary," nothing else has been released. (So let's just assume Archie will be the Adam, and Jughead will be the Ray.)

"I was an avid Archie collector as a child," Dunham said in a release. "Conventions, first editions that I kept in plastic sleeves, the whole shebang. It has so much cultural significance but also so much personal significance, and to get to play with these beloved characters is a wild creative opportunity."

"Everyone at Archie is thrilled Lena's coming aboard to write this story," Aguirre-Sacasa added. "Lena's take on the Archie gang is going to be very funny and contemporary. It's a stunning fit, and I know fans will be excited to read it. I am!"

The story comes out next year, just in time for you to have finished reading Dunham's book, which comes out this autumn. 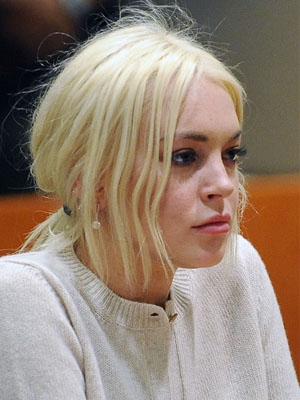 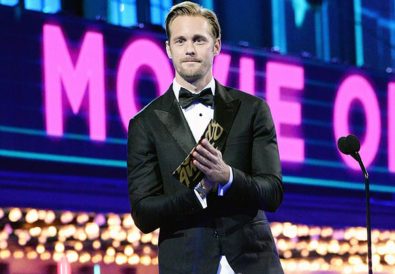