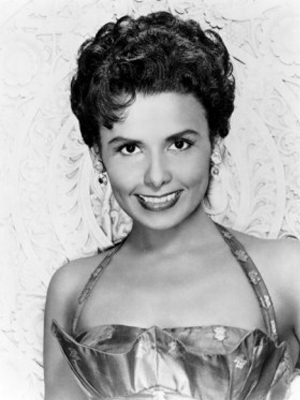 Sad news came out of New York City yesterday after it was learned that 92-year-old Hollywood legend Lena Horne had passed after a lengthy battle with illness.  MGM’s first leading lady of colour, Ms. Horne paved the way for African-American perfomers in the film and television industries, impacting countless artists like Academy Award winner Halle Barry who described to People magazine the impact of the iconic actress:  For the first time, people looked at a black woman and really considered her beautiful.  She was breaking ground just by breathing.

Having worked in film, television, radio and Broadway (to name a few), Ms. Horne started out as a chorus girl in Harlem before making her way to the silver screen, being the first African American performer to be signed, and earning respect for refusing to play the secondary and stereotypical roles usually reserved for black actors.

Both a civil rights activist and groundbreaking icon, Lena Horne received the Lifetime Achievement award from the National Academy of Recording Arts and Sciences in 1998, as well as the Kennedy Center Honors in 1984.  Her crucial role in social awareness and arts and entertainment will undoubtedly never be forgotten, and her influence will reign supreme for years to come.