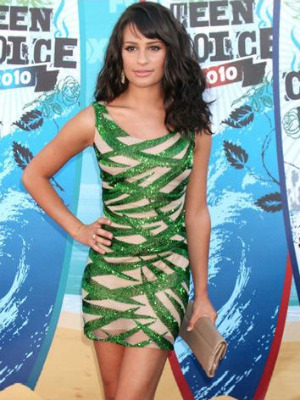 Lea Michele was showing off a new, much smaller frame in LA on Monday at the Teen Choice Awards (which aired last night). Her green and nude mini dress showed off her uber tiny waist, along with her toned arms and legs.

The 23-year-old star of Glee. who was recently seen sporting a very Britney-esque outfit (circa “Hit Me Baby One More Time”) while filming a season 2 episode, has been facing some scrutiny for her dramatic weight-loss. While most are applauding Michele for her much trimmer figure (she does look pretty amazing), some are wondering if the sudden weight-loss is just a bit too much.

Well, there are a few things to keep into mind here before we jump the gun and stick her in the same Hollywood boat as Nicole Richie and Lindsey Lohan. First, Michele is fairly petite, so when she sheds just a few pounds, it shows. And Michele, much like her character Rachel Berry, recently became a vegan.

“It makes me feel really good and bright,” she recently told OK! Magazine of her vegan diet. “You need a lot of energy to play spunky Rachel Berry, so I’ve tried a lot of different things — and so far, this is working.” That, on top of her work-out regimen, is sure to have her shedding a few extra pounds.

But, this is Hollywood after all and with that territory comes the pressure to look perfect. As a self-proclaimed “unconventional beauty,” I hope Michele stays healthy. While she looks gorgeous now (I can’t get over her toned legs!), I hope she doesn’t lose anymore weight or succumb to the pressures of being a television starlet.

Michele lost Choice Comedy Actress to Selena Gomez of Wizards of Waverly Place at the Teen Choice Awards, but the dazzling dress did not go to waste. The cast of Glee took home the award for Choice Comedy. 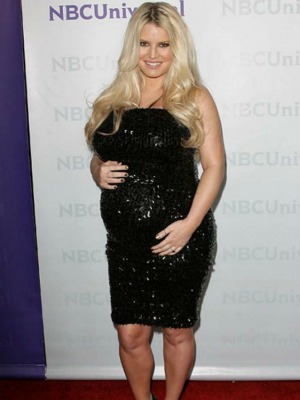 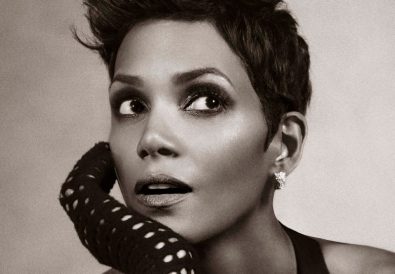