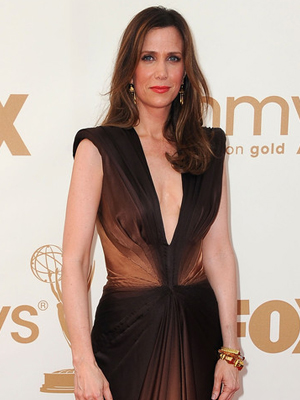 Despite the welcome and wonderful antics of Melissa McCarthy on last week’s SNL, we can all agree that as of recently, the show’s been a bit of a slump. And while the series’ legacy is based on the peaks and valleys of pop culture and a revolving cast, one departure will certainly strike a blow: Kristen Wiig’s.

According to a source, the actress is considering focusing solely on feature films after the success of this summer’s Bridesmaids – and is not alone in her “up in the air” future: Jason Sudeikis is also reportedly bowing out.

However, rest assured that Wiig’s rumoured swan song won’t be similar to the Izzie Stevens/Katherine Heigl-Grey’s Anatomy saga. Thanks to the upcoming Imogene (which Kristen is currently filming) and Friends With Benefits (with pals Maya Rudolph and Jon Hamm), odds are high that the shift will be a successful one, arguably like that of Tina Fey or Amy Poehler who’ve made leaps and bounds since their stint on the legendary series.

As for Jason Sudeikis? Well, can we see a bankable film future in his midst? While he was great as Lloyd on 30 Rock and earned accolades for his turn in Horrible Bosses, without another bona fide hit under his belt, the risk of the dreaded Chris Kattan (or, once again, Katharine Heigl) curse runs high. After all, aside from a handful of notable roles, isn’t his biggest still as January Jones’ (a recent Mom, we should add) ex?

Not that we’re implying anything. Or that we’d prefer if he stayed put and confirmed who January Jones’ baby daddy is.

Celebrate the End of “Breaking Bad” with Heisenberg Earrings 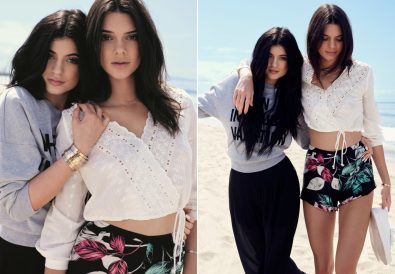