Alright, Royal Family bloggers, it's your time to shine: Kate Middleton is pregnant with her second child, and we've all got about six to seven months to predict gender, name, and what will be worn en route from the hospital.

Reportedly, the Royals are "delighted" with the news (and I should hope so: can you imagine? "We're lukewarm — like, it's fine, but it's also TIFF so we're busy, you know?"), but less delighted is probably Kate herself this morning since she's been struck down with the same severe morning (aka all day) sickness she had when pregnant with George.

The Family released a statement saying that Middleton is actually staying at Kensington Palace while being treated by doctors, and won't be appearing alongside William at public events for a while. (The poor woman, seriously. I mean, yes, you get a sweet baby out of the deal, but ughhhh — nobody enjoys throwing up. No one.)

Here's hoping Kate recovers ASAP — or at least her symptoms subside — and we can see her pregnancy outfits because let's face it, they matter. Also: here's to George being the William to Kate and William's boy-or-girl-it-doesn't-matter-as-long-as-they're-healthy. All of it! Congratulations! We did it, everyone! 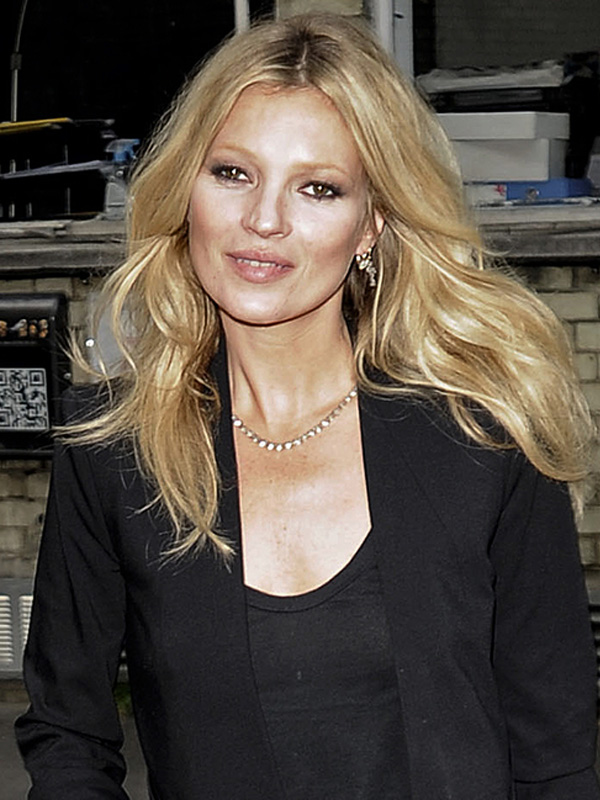