Kaley Cuoco Sweeting graces the cover of the May 2014 issue of Cosmopolitan. The Big Bang Theory star admitted to the magazine that she got breast implants when she was just 18-years-old and, now at the age of 28, Cuoco says it was the "best decision" she ever made.

She also dished about some of her past loves. Cuoco had a two-year relationship with her Big Bang Theory costar, Johnny Galecki. There is no animosity here, however. The two are great friends and Galecki even sat front-row at Cuoco's New Year's Eve wedding to tennis pro Ryan Sweeting.

"It took a minute, a bit of awkwardness," she said. "By the grace of God, we became best buddies and moved on in such an elegant way. [He’s] one of my closest friends. He was in the front row at my wedding, with a huge smile on his face."

Just before meeting her husband last year, Cuoco briefly dated Henry Cavill, who is best known for playing Superman in Man of Steel. This 10-day relationship caused the type of media storm that Cuoco hadn't experienced before.

"I had no one following me until I met Superman. I’ve been in this business for 20 years, and my whole life, I could go anywhere, do anything. There had not been one paparazzi photo of me until like several months ago. The recognition was crazy."

Many actors will say they try not to read what people say about them on social media, but Cuoco says it's a habit she can't break. Even though she knows no good can come of it, Cuoco says she just can't help herself.

"I started reading [the social media comments] and thought, Maybe I need to make more of an effort and not go out in my UGGs and be disgusting. So I started putting on makeup. And they started writing, ‘Wow, someone really likes being in front of the camera’ and ‘Her hair’s done now for coffee.’ I couldn’t do anything right. Why am I reading this stuff? But I’m obsessed. I openly admit to being totally insane about that."

The May 2014 issue of Cosmopolitan hits newsstands on April 8. 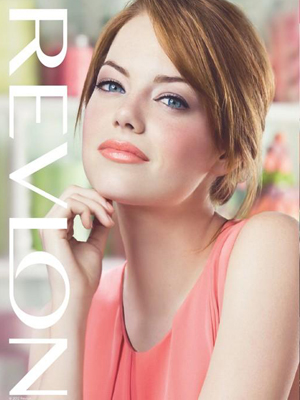 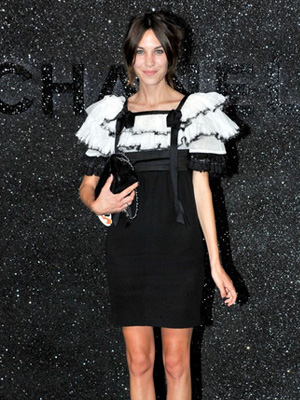 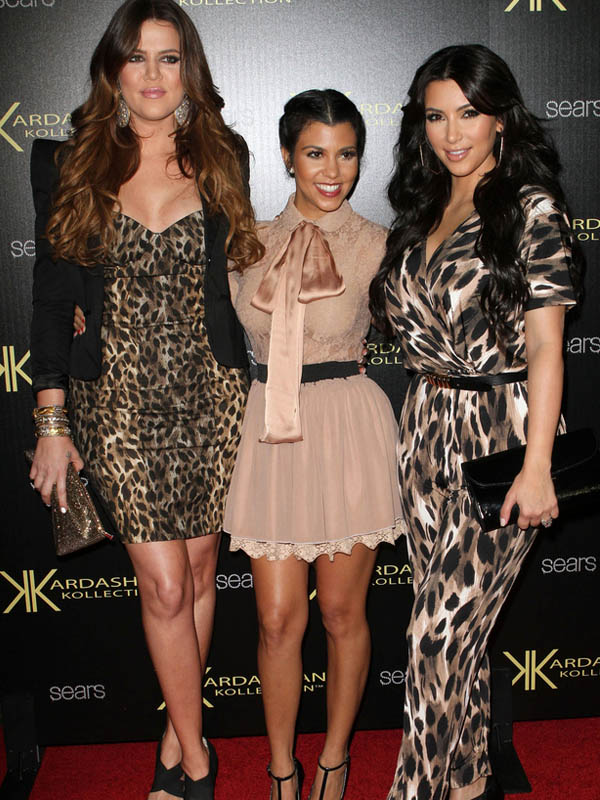 The Kardashians Take The UK