As if Justin Bieber couldn’t get any bigger, hot on the heels of the Never Say Never premiere, the 16-year-old sat down with Rolling Stone magazine and opened up about health care, being Canadian, sex and a couple other controversial topics.

On newsstands Friday, everyone’s favourite Stratford native was branded “the Super Boy”, and opened up his thoughts on sexy-time, claiming “I don’t think you should have sex with anyone unless you love them . . . I think you should just wait for the person you’re . . . in love with”. (Fact: Biebs is allegedly dating Disney darling Selena Gomez. And because they’re both basically kids, we’re going to assume that they hold hands and talk about Tiger Beat. And that’s all.)

Also weighing in on the likes of abortion, the singer-dancer has raised eyebrows for his black and white stance, but when it comes to teens commenting on anything substantial, let’s just remember that when we were in sophomore year, most of us thought pleather was a good idea.

However, little Biebs did reveal the wallpaper on his computer backdrop: he and Ms. Gomez gazing at the sunset – which is exactly what two teens should do. (Always. Because they’re kids.)

But of course, the interview itself has opened up a can of worms – since the magazine tried to make the Never Say Never star seem like a bona fide grown up. True, the kid could buy and sell all of us several times over, but when it comes to political and social topics? Teens are just that – and at 16, most of us still worked at McDonald’s and still wore Bonne Bell lipgloss. 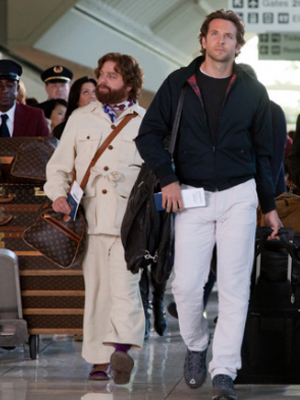