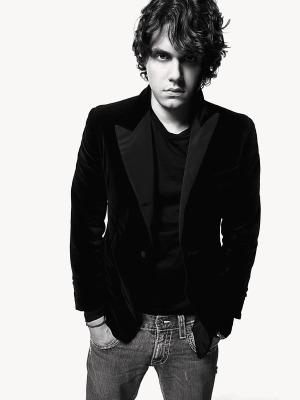 While John Mayer is known for his acoustic guitar and mellow voice, he is also known for his big mouth. In a ‘Playboy’ interview released yesterday, Mayer definitely spilled the beans on his past relationships and even used the ‘N’ word.

While the singer/songwriter didn’t speak too explicitly about his on again and currently off again girlfriend, Jennifer Aniston, he did divulge very intimate details about his past sexual relationship with Jessica Simpson. Mayer said Simpson was his drug, and their relationship was like “sexual napalm.” Needless to say, Jessica is not a happy camper at the moment.

But it doesn’t just end there folks. Mayer seems to have caused quite the statement after using a derogatory racial term. Someone asked me the other day, ˜What does it feel like now to have a hood pass?’ And by the way, it’s sort of a contradiction in terms, because if you really had a hood pass, you could call it a n*****r pass,” he told ‘Playboy.’ “But I said, ˜I can’t really have a hood pass. I’ve never walked into a restaurant, asked for a table and been told, ˜We’re full.’

Mayer is definitely feeling the backlash and certainly angered many fans. He took to his Twitter page yesterday to send out an apology, saying “I am sorry that I used the word. And it’s such a shame that I did because the point I was trying to make was in the exact opposite spirit of the word. It was arrogant of me to think I could intellectualize using it, because I realize that there’s no intellectualizing a world that is so emotionally charged.”

The arrogant singer didn’t just end the apologies there, however. On stage last night, John Mayer stopped his show to address the issue, saying “I quit the media game. I’m out. I’m done. I just want to play my guitar.

Could this be a career bust for Mayer? I think this might be a lesson for the man who never holds back, that sometimes it’s best just to keep your mouth shut. 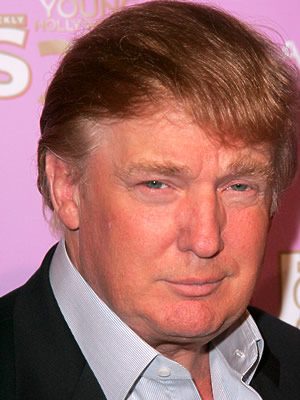 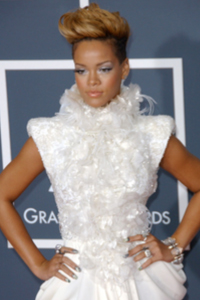 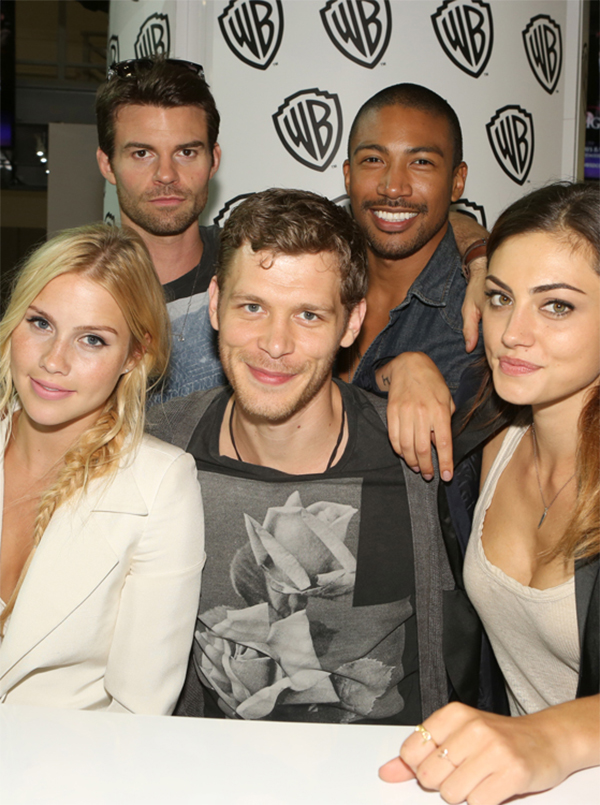