Jessica Lange is the New Face of Marc Jacobs

Jessica Lange is proving that beauty has no age by becoming the face of Marc Jacobs Beauty. The brand made the announcement earlier this week on Instagram.

The company released two shots of Lange from the upcoming campaign, which seems to have been inspired by the '60s era. In both, the actress looks mysterious and sultry, with a focus on her eyes and cheekbones.

Marc Jacobs has yet to reveal when the entire ad campaign will be released. They simply followed-up the announcement by tweeting: "Glad you all loved our sneak peek of Jessica Lange as the new face of @MarcBeauty! Can't wait to share the full ad campaign!"

Marc Jacobs isn't the only beauty brand to campaign for timeless beauty. NARS has enlisted the help of 68-year-old actress Charlotte Rampling for their 20th anniversary campaign. 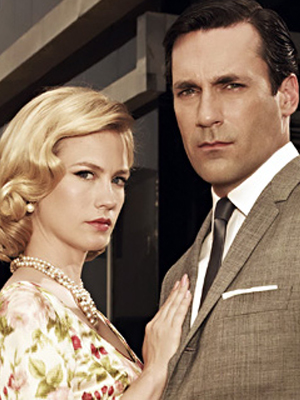 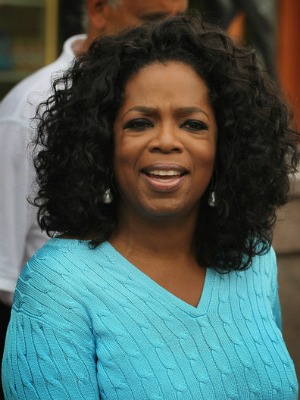 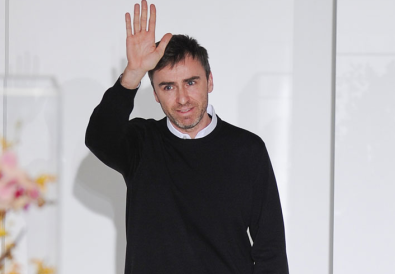 Are We Burning Out Our Fashion Designers?