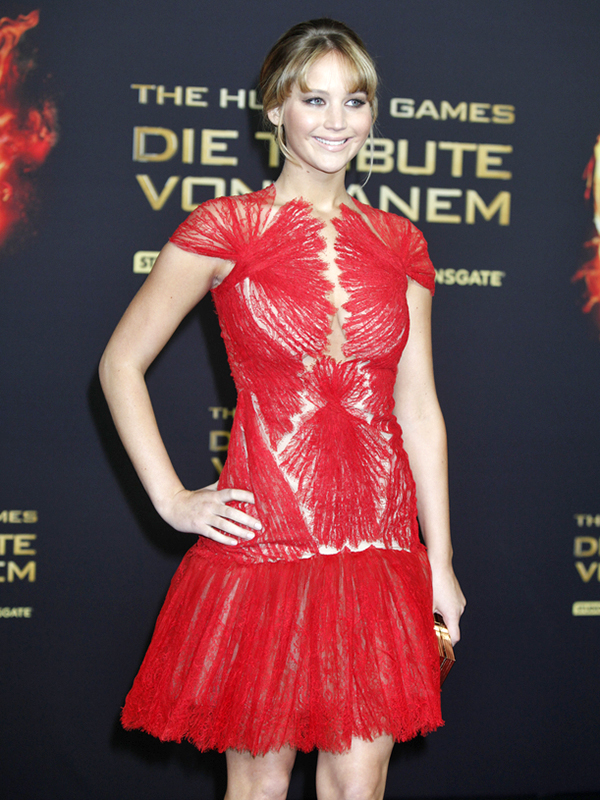 Jennifer Lawrence is one actress who says she will never go on a crash diet for a movie. The Hunger Games actress reveals she has a large appetite and doesn’t want to change that.

I eat like a caveman, I’ll be the only actress who doesn’t have anorexia rumours, the 22-year-old told the December issue of Elle magazine. In Hollywood, I’m obese. I’m considered a fat actress, I’m Val Kilmer in that one picture on the beach.

Lawrence added that one of the reasons why she doesn’t want to lose weight (not that she needs to) is to be a good role models for young girls who watch her movies.

I’m never going to starve myself for a part… I don’t want little girls to be like, ˜Oh, I want to look like Katniss, so I’m going to skip dinner, she said. That’s something I was really conscious of during training, when you’re trying to get your body to look exactly right. I was trying to get my body to look fit and strong — not thin and underfed.

It’s admirable that Lawrence wants to be a good role model for young girls, but calling her own athletic figure obese, even when referring to Hollywood standards, is probably not going to help her cause. 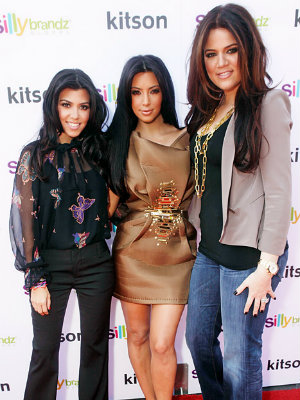 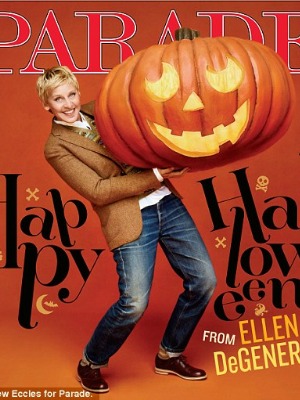