Is the Victoria’s Secret Show “BS”? 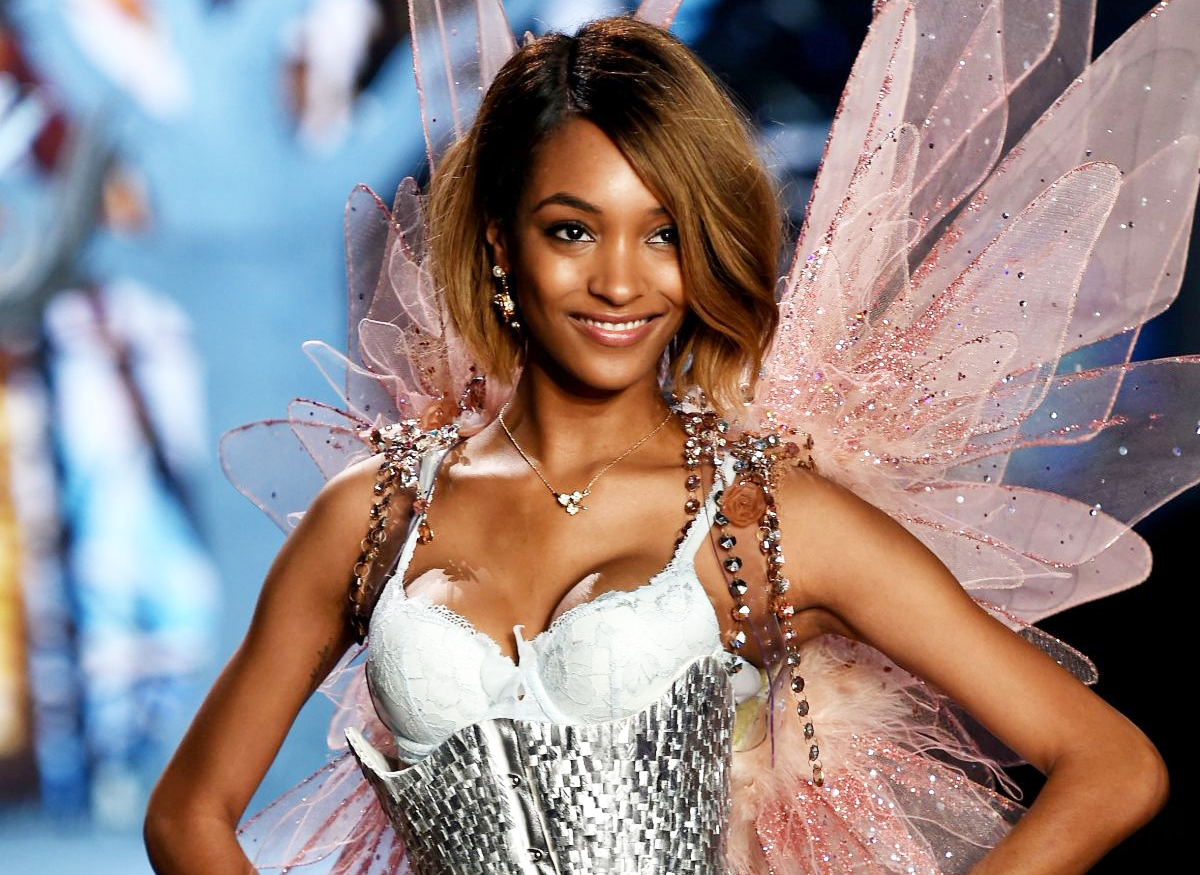 Let’s get serious for once in our lives: it looks like Jourdan Dunn is grateful she’s not participating in this year’s Victoria’s Secret fashion show.

“Feeling so much better about not doing BS,” the model wrote in a since-deleted tweet. “Sorry I mean VS now that Rihanna isn’t doing it also [Emoji].”

And it’s not like Dunn’s gone rogue and is rebelling against the mothership — it looks like she’s not affiliated with the brand at all, having been removed from the Victoria’s Secret “Meet the Angels” page. And as reported by Page Six recently, more than a few models have jumped ship from this year’s show because of the less-than-stellar pay. So: is the Victora’s Secret show a bunch of BS?

I mean, to be clear, wear what you want. If you’re into Victoria’s Secret lingerie, then you do you, put that shit on, and bask in its glow because underwear is necessary and everyone’s underwear preferences vary. But what’s the point of the show, exactly? Why do we care so much? Like, everyone cares a lot. A LOT. More than they care about any other fashion show, and now Ellie Goulding’s performing, and the Internet is losing their shit over that, and it’s lost on me. Totally lost.

Because it’s not even like the underwear’s being presented in a way that makes sense. And not even in a “oh, it’s a fashion thing” brand of “it doesn’t make sense” — like, no one I have ever met wears that much underwear. Nor put that much effort into their under-things at all. Who is this for? Because I’d love if there was a pause in the middle of the show for the rest of us who’d like to know which underwear will be comfiest and also keep things sucked in and/or flattering-seeming and/or make you feel like you’re not wearing a bra. AKA underwear for real life — which exists at Victoria’s Secret, actually. So why not focus on that too?

I think that’s what I don’t understand the most. Victoria’s Secret (as a store/brand/chain) isn’t just about fancy lingerie that some of us have no idea how to put on — other underwear and pyjamas exist. So why can’t the show do the brand more justice? Or why can’t the show be a little more specific about what it’s supposed to be? Is it a Vegas-style tribute to rhinestones and models? Is it about pop culture and that’s why major musicians are participating? What’s up with the angels? Is this a good girl thing? Why do we care?

I mean it, though: why are we so into the Victoria’s Secret fashion show? What am I missing? The title of this piece isn’t a rhetorical question, I’m genuinely confused. Is it BS? Is it art? Should I be wearing underwear differently? Is it bad that sometimes (all the time) I fall asleep in my bra because I’m just that lazy? What if my pyjamas are sometimes a shirt I wore all day and a pair of jogging pants? The other day I took my bra off underneath a button-up shirt and a sweater and then passed out for the night under about four blankets. Is that what the show is about? Is this just a bunch of BS?

No, but seriously. Jourdan Dunn, I think I’m on your side here. 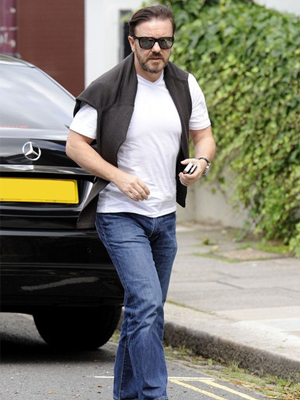 Heidi Montag – “My Boobs are Crushing Me.”