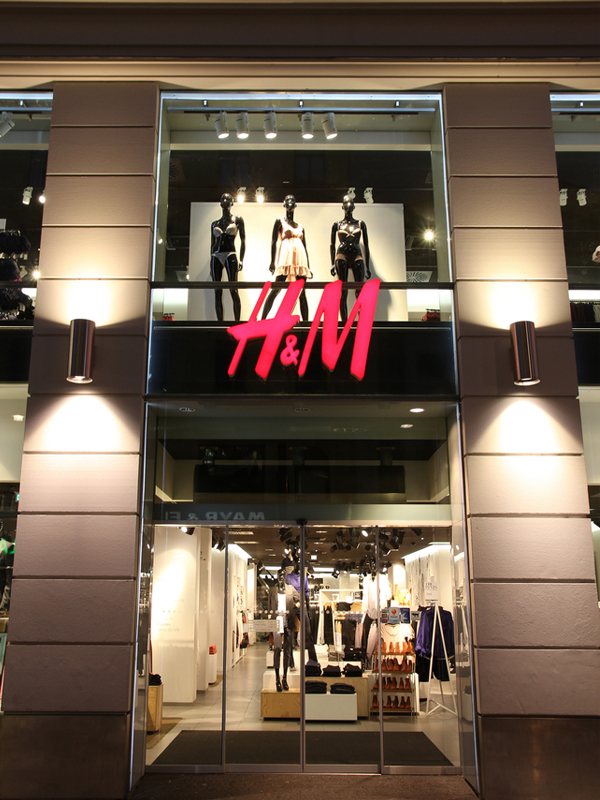 The brand bides its time

They've given us sustainable fashion, Beyonce-designed bathing suits, and several designer collaborations, so now it's time for us to do something for H&M right back: be patient while they launch their e-commerce site.

Reports have surfaced that the brand has unfortunately delayed the launch with no end to our wait time in site. Evidently, an employee had leaked that it would be live as of "the middle of 2013" and/or June, and while all of us desperately wanted (and still want) that to happen, it seems we're going to be left cooling our heels until …who knows.

However, according to Racked, news of a June launch wasn't entirely official, and when the rumours began in February, the brand held out and refused to comment. So basically, we're at the same place we were at in the winter. Waiting and hoping that by the arrival of the Isabel Marant line, we'll have the option of lining up digitally in our pyjamas.

Meanwhile, in other "wait and see news," Andre Leon Talley has given a very cryptic update on the status of his upcoming talk show, which is: nothing.

"My deal is not to be the next Andy Cohen and is not even on the set stage," he told V Magazine. "It's in the incubating stage. So I have nothing to report. If it doesn't happen, I'll be fine too."

But we want it to happen, Mr. Talley! And we would like to watch it while shopping H&M online at our homes, preferably.