The Importance of a Good, Solid Posse 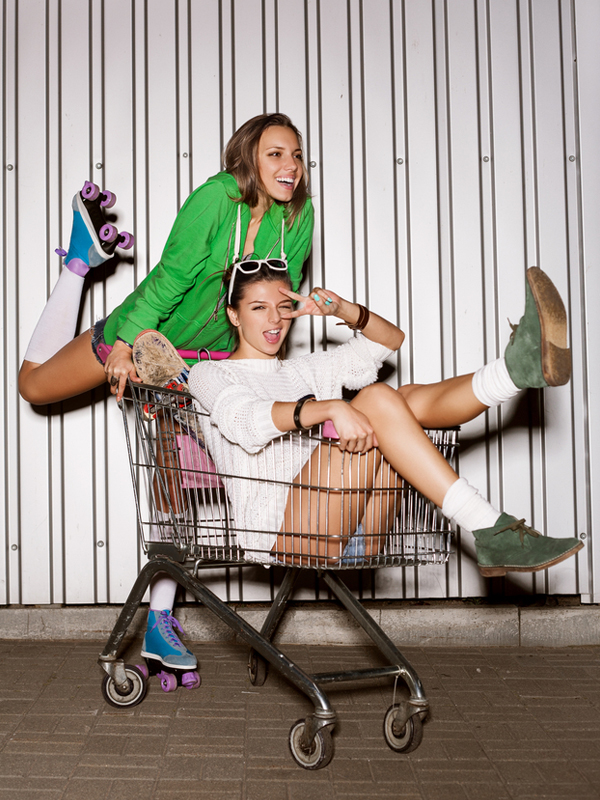 You can tell a lot about a person by their friends. After all, how many people do you know whose friends have painted the most perfect picture of the kind of person they are? How many times have you looked around at the friends you've surrounded yourself with, and realized they were totally indicative of the place you were at? How many times have you felt like you didn't have any real friends at all? Probably at least once (or more, if you ever went to high school). But the older we get, the less we have to tolerate in terms of acquaintances, frenemies, and anyone you can't trust, you can't really talk to, and who doesn't completely have your back. So here's the importance of having solid, true pals.

1. You can stop with the bullsh*t
Here's the thing about real friends: you don't need to pretend anymore. Don't like the same movies? Don't have the same style? Nobody cares. Real friends don't expect you to be their clone, so unless your political or social views are vastly different (I mean, I'm not going to lie — it's hard to be friends with someone whose views on big issues are completely the opposite of yours, and, well, what you'd define as "fundamentally wrong"), you can just be yourself without having to compromise what makes you who you are. It's not high school, there's no hierarhcy. And if you find yourself surrounded by people who judge you, they don't sound like people you want to align yourself with anyway.

2. Lack of competition
There's a myth that women are constantly in competition with each other, because, well, somebody started it. (What up, patriarchy!) But why? When you think about it, when's the last time your best friend — the person you'd call in an emergency — made you feel like you were running a hypothetical race ? Ultimately, most of the people who make you the happiest have never made you feel inferior because, frankly, that's not what friends do. Competition may breed hard work, but best friends will never put down your work or your life choices for the sake of making themselves feel better. And the sooner you cut people who do that out of your circle, the more you can focus on your goals angst-free, while celebrating them with people who are genuinely happy for you. (And I promise those people really do exist.)

3. Empowerment
It is equal parts empowering (for you) and terrifying (for anyone terrible) to come face-to-face with a posse who are loyal, focused, and completely genuine. It takes guts to be yourself, and if you're surrounded by people who champion that, you'll find strength and confidence through their support, while offering the same thing back. And remember, friendship is cyclical: while you feel your gang is doing more for you than vice versa, remember that at some point, the roles will reverse. Friendship isn't about spreading rumours, gossip, back-talking, and broken trust — it's bigger than the "frenemy" myth we see perpetuated by pop culture. Friendship urges you to apply for that new job, to ask that person out, and to stand up for yourself. It keeps you feeling strong so you can take over the world — and anything less than that is below you. 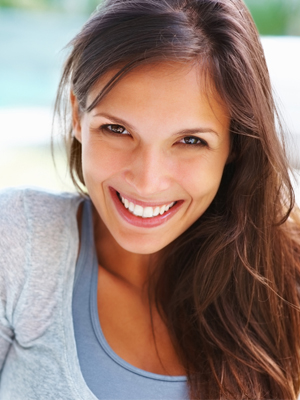 Being Single: A Time To Focus On You 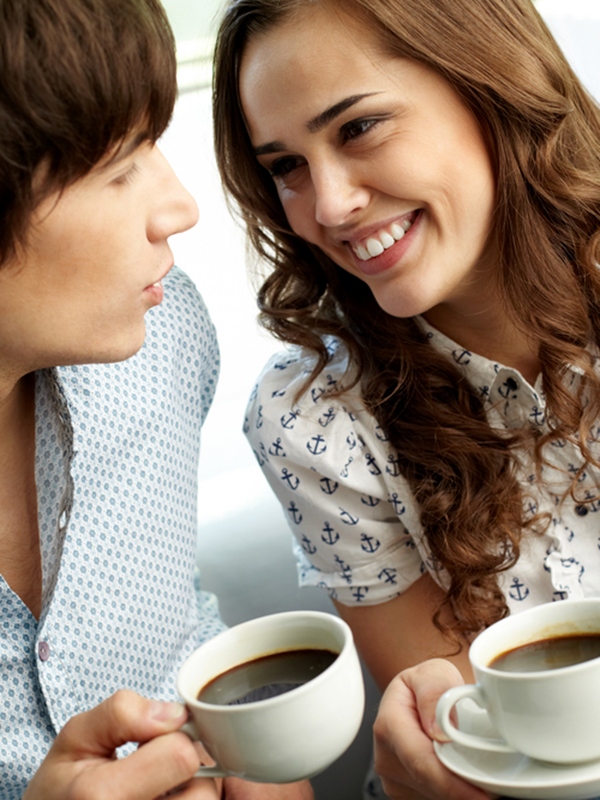