Have Your Say in Derek Lam’s Collection

Who doesn’t want a say in a designer’s collection? Exactly.  Which is why Derek Lam has announced plans to make February’s New York Fashion Week much more exciting. Teaming up with eBay, the designer is set to create an exclusive capsule collection, which, after the initial unveiling, will be posted online and voted on to determine which items should be put to production.  (See, everyone? Our feedback’s starting to count for something.)

In a recent interview, Lam explained his decision: “Having a direct and immediate dialogue with the online audience is what makes fashion exciting and relevant in this moment. eBay’s technology offers me a unique and innovative opportunity to reach new and existing customers directly, and to create fashion they desire.”

So it looks like he gets it. While part of being told what we should be wearing is part of the Fashion Week fun, it goes without saying that having a direct hand in determining what is and isn’t “in” makes it more likely for us to invest. (After all, who wants to shell out serious cash on a piece they may not particularly like?)

According to eBay, the prices will be “affordable” and from spring 2011 onward, the collection will be yours if you want it. But let’s be serious: with Derek Lam’s history of edgy and dramatic looks, voting will be no easy feat. 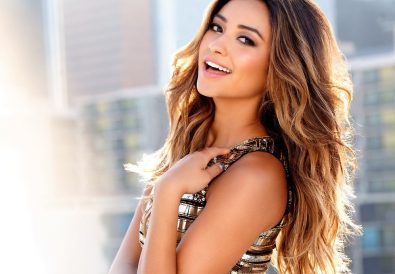 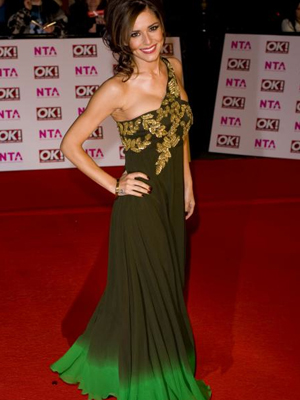