Glee’s Not In High School Any More

Unless you’ve been living under a rock for the past few days, you’re well aware of the Glee GQ cover controversy taking the media by storm. With blasts from parents‘ groups and super-fans claiming the relatively risque photo shoot “borders on paedophilia”, it was only a matter of time before somebody other than Dianna Agron (who took to her blog on Wednesday night) offered their two cents.

Enter: Mark Salling. Said during a radio interview yesterday, the actor assured he didn’t think “it was a big deal” because “come on! We’re obviously not in high school anymore. It’s tongue-in-cheek that we’re in high school, so whatevs . . . There’s more important things to worry about in the world.”

Well said, Puck. And for the record, just because Glee may constitute as a children’s show (but really – is it even child appropriate?), doesn’t mean the 20-something actors have to abide by a Disney channel image – do they?

The pictures have been condemned by the likes of Katie Couric and The View (quelle surprise). But like Agron said: “If your eight-year-old has a copy of our GQ cover in hand, again I am sorry.  But I would have to ask, how on earth did it get there?”

Good point. After all, was anyone even allowed a Seventeen magazine when they were eight? (Or were my parents just overprotective?) 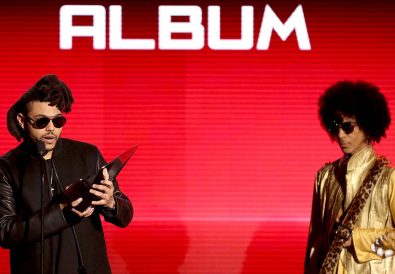 10 Things That Confused Us About The AMAS 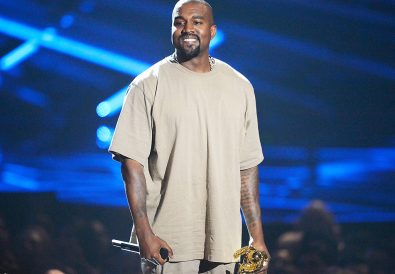