Gisele Bundchen is the New Face of Esprit 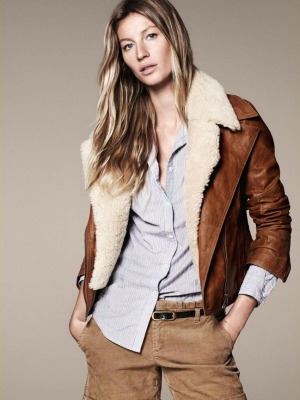 Gisele Bundchen is the new star of Esprit’s Fall and Winter 2011 campaign and has recently signed on to be the brand’s new spokesperson.

She’s not a girl, she’s a woman with the natural Californian spirit of the Esprit brand, head of retail for Esprit in Australia, Sophia Hwang-Judiesch, said of Gisele.

Esprit seems to currently be undergoing a makeover and switching up their brand a bit with the help of Gisele and model Erin Wasson.

“Our target consumer is now a woman who is forever 30,” said John Gunn, continental president of Esprit North America. Gunn also said all of Esprit’s brands will be combined into one to create an easier shopping experience.

The photo shoot features the 31-year-old model in three different jackets to show the versatility of Esprit’s clothing.

The Esprit shoot was photographed by David Sims and styled by Camille Bidault-Waddington. 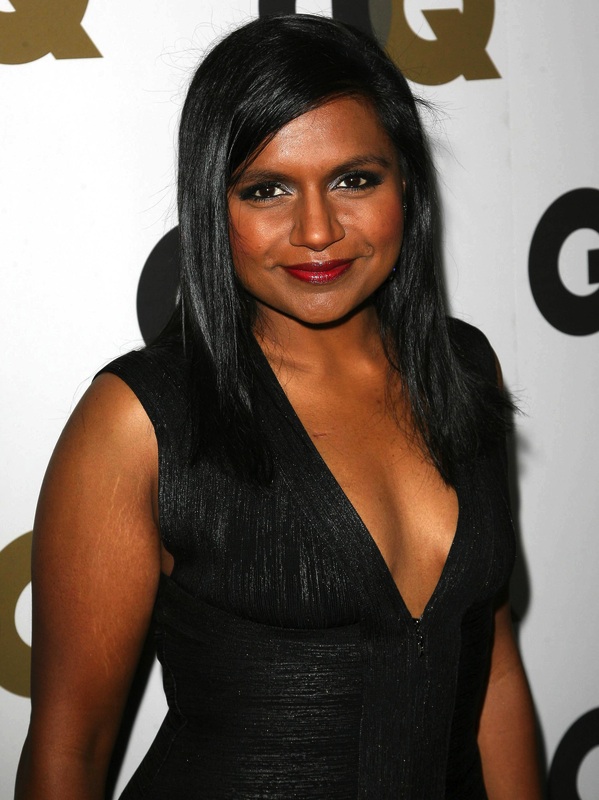