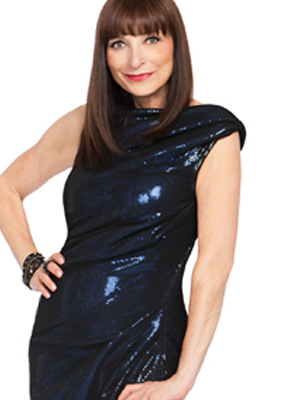 In 1985, a Toronto television series launched that brought designers, clothing and some of fashion’s biggest names into the living rooms of millions of Canadians across the country.  And 25 years later, Fashion Television still remains one of the most relevant fashion shows in North America.

That’s why, to celebrate its quarter century, the series will celebrate with a memorable birthday bash and the release of an anniversary magazine.  (Because how many television shows do you know that make it to their 25th year?)

Hosted by Jeanne Beker “ who’s also developed her own line of clothing exclusively for The Bay called “Edit” “ Fashion Television has gone on to win awards and to document some of the most prominent designers in the industry as they rose from obscurity to fame.  (And in the process, Beker has become a beacon of journalistic hope for girls hoping to make their mark on the ever-changing fashion business “so really, there’s a lot to celebrate.)

Slated to take place at CTV headquarters at Queen and John in downtown Toronto, the celebration will honour show as well as the launch of the commemorative magazine, and for those of you that can’t make it to the party, a 25th anniversary special will premiere on CTV on September 12 at 7 pm.

Now who’s even more excited for this year’s fashion week? 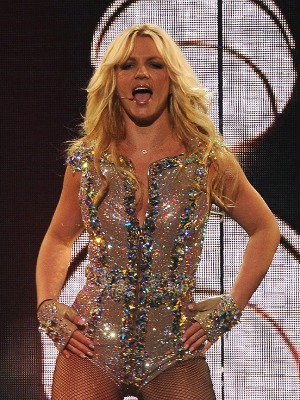