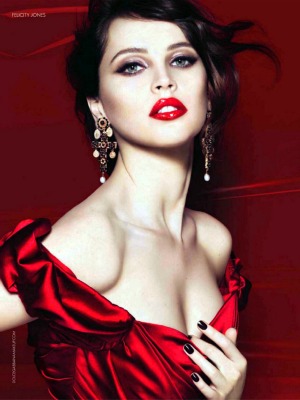 The world has fallen in love with Felicity Jones and now the starlet has caught the attention of major fashion label, Dolce & Gabbana. It was revealed last fall that Jones would be the new face of D&G makeup, and they have just released the first ad for the new campaign.

I love how makeup can change the way you look and feel. As an actress, I consider it part of my professional toolkit “ I definitely use makeup to help get me into a role “ and in real life, I love its ability to transform me for special occasions, the 28-year-old actress said.

Jones looks pretty ravishing in the ad, with glowing skin, bright rid lips that match her satin dress and navy blue nails that work as the perfect contrast. The ad is to help promote D&G’s new Kohl Collection, which is a line of eye pencils that are said to feel like velvet and glide on better than any liquid liner. The collection is accompanied by a line of nail polish. All the items in the Kohl Collection run from $20 to $59.

Representing Dolce & Gabbana˜s Khol Collection was a real thrill. Getting to work with such talented photographers… getting to wear such beautiful clothes, having my makeup and hair done to perfection “ it doesn’t get much better, Jones said, adding that this ad marks the first time she’s worn a red lip.

Jones is no novice to the modeling world. Last year, she was featured in Burberry’s Autumn/Winter 2011 campaign. 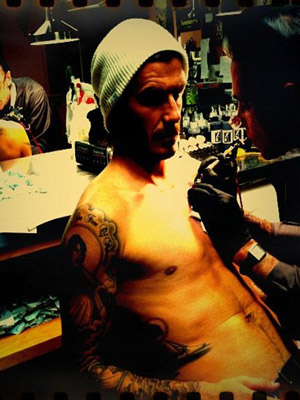 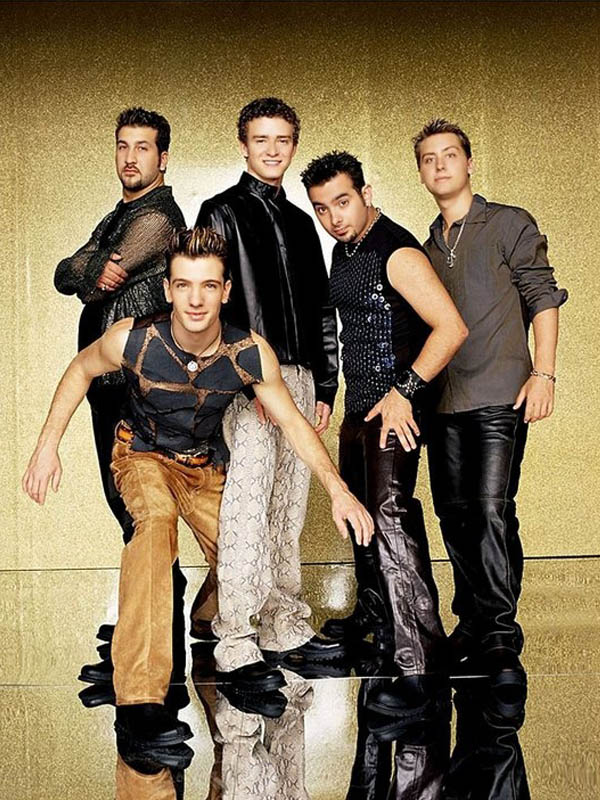 *NSYNC Are Getting Back Together!