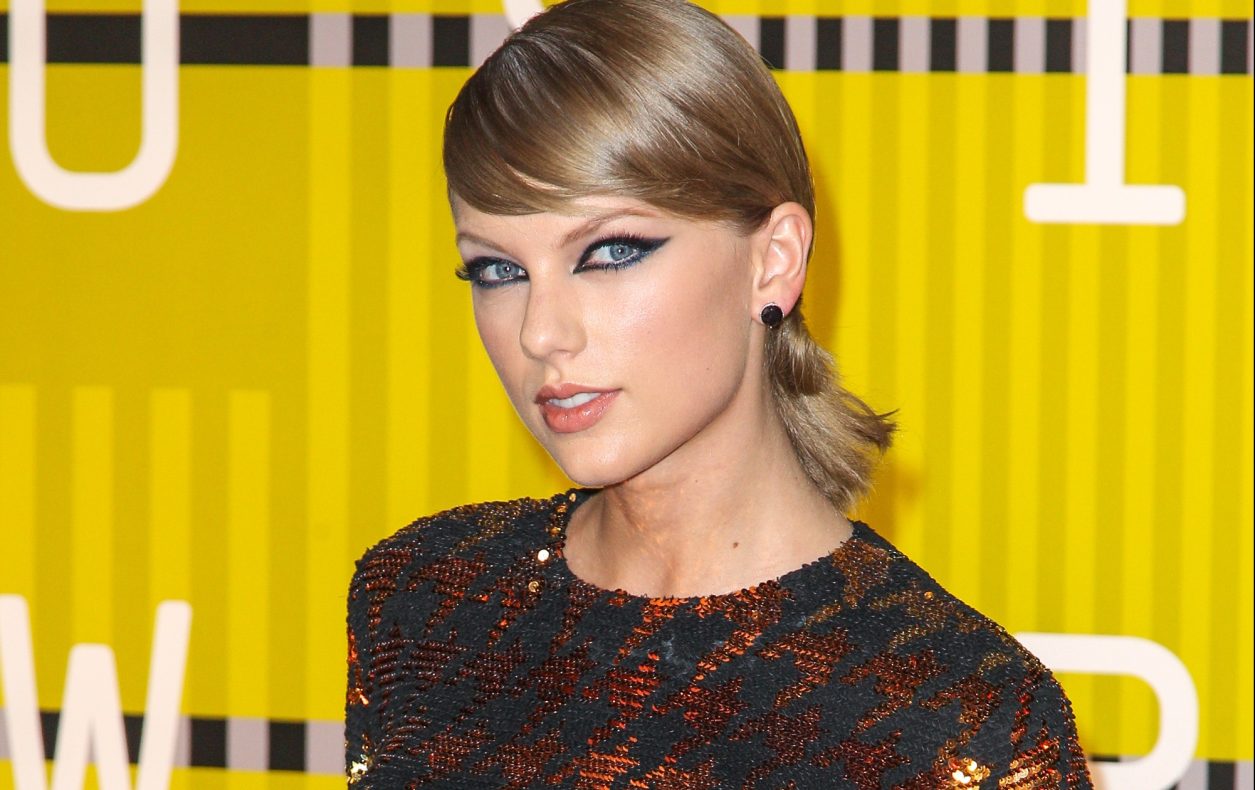 I mean, do we? It’s a great question, considering it’s Friday and I just wrote about the singer on Monday (but in all fairness it was via a post that allowed me to process me thoughts and feelings regarding a certain 1989 tour). Taylor is everywhere, she’s on all the time, and I hear that if you say her name three times in a row in front of a mirror, she will show up and welcome you to the stage.

And honestly? She agrees.

“I’m in the news every day for multiple different reasons,” she continued. “And it can feel, at times, if you let your anxiety get the better of you, like everybody’s waiting for you to really mess up — and then you’ll be down. A lot of the time, I need to call my Mom and talk for a really long time, just to remind myself of all the things that matter. If you do something that defines your character to be not what the public thought you were, that’s the biggest risk.”

But I mean, that’s just life too, you know? As a human person, I think it’s great for Taylor Swift to take time off and to be as normal as she can while she undoubtedly re-evaluates everything and continues to dominate the world. Because, truthfully, I’d be shocked if she didn’t continue her climb, but even more shocked if she was able to maintain her trajectory without taking a step back for a hot second. We’ve all seen what happens when somebody deprives themselves of a break, and considering girlfriend has built a dynasty, that’s a lot to lose.

Besides: everyone’s gone on a break, or is going on a break, or is fighting about whether or not Ross and Rachel were on a break. One Direction is tapping out in March, Justin Bieber just came back from his time away, and now we’ve also got a new generation of young up-and-comers (cough-Little Mix-cough) who need the stage to do their thing. It’s the circle of pop music life. And in the words of Nick Grimshaw a few weeks ago, “Katy Perry’s off for the moment — no one’s crying.”

Which is true. Beyonce took years off, Jay Z took time off, Rihanna hasn’t released a new album in four years . . . maybe if Taylor Swift takes a step back, she’ll come back an older, wiser, grown-ass woman. Which is pretty sure how I’m sure all quarter-life breaks/crises/whatever end, right? 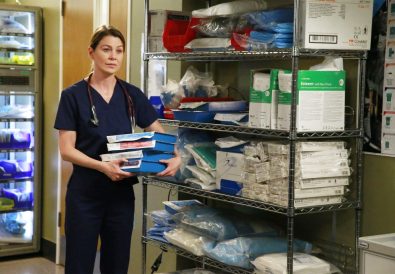