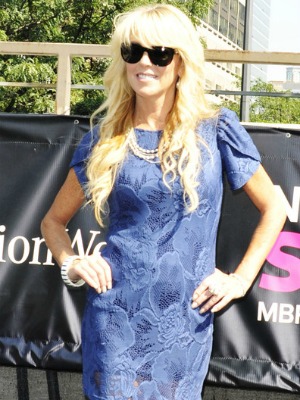 If there’s anything Lindsay Lohan wanted to hide from the public about her past and her life, she better be ready for it to be to on display for the world to see (as if it already isn’t) because her mom is in the midst of writing a tell-all book.

TMZ managed to somehow get their hands on the alleged prologue of the book, and say that Momma Lohan has been shopping for a publisher. The book is centered around her own life as Lindsay’s mother and manager, and even talks about her daughter’s destructive behavior.

“I blamed her friends, her career and her handlers for a [sic] newfound lifestyle of partying excessively. Drinking, drugging and behaving irresponsibly became Lindsay’s way of daily living — and it tore me up inside,” the prologue reads.

Dina also talks about the reasons why she wanted to move Lindsay to Los Angeles from New York at such a young age.

“How could I deny my daughter the chance of a lifetime? How could I hold Lindsay back from her dream of becoming an actress?” Dina writes. “So, I listened to others and sent my daughter to Hollywood with a few pieces of luggage and a chaperone.”

I feel as though this is going to become yet another situation of a mother taking advantage of her child’s celebrity status. We all know that Dina loves being in the spotlight, whether the publicity is good or bad. This book might be enlightening about Linday’s life, but I’m sure I speak for the masses when I say that Lindsay’s life in the limelight is not one I care to know more about. The media frenzy that surrounds her life is much more attention than I think the actress deserves. If I want more Linday in my life, I’ll just re-watch the Mean Girls.

Would you read Dina Lohan’s book? Or is this tell-all set to fail? 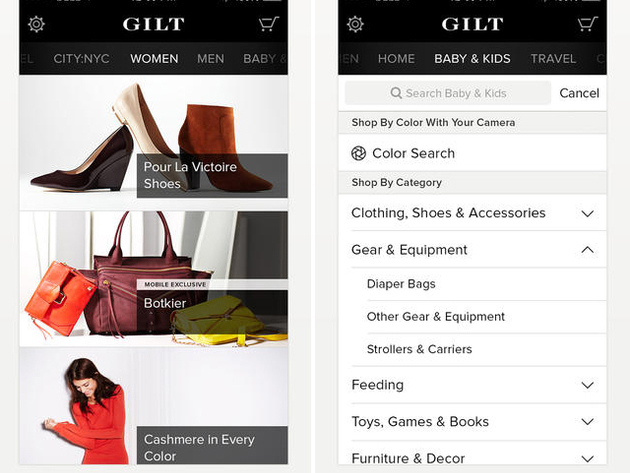 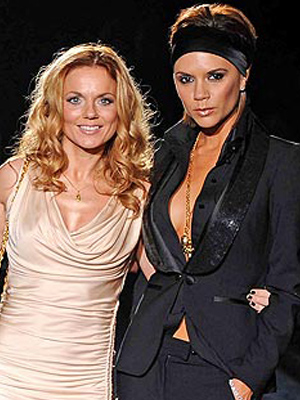 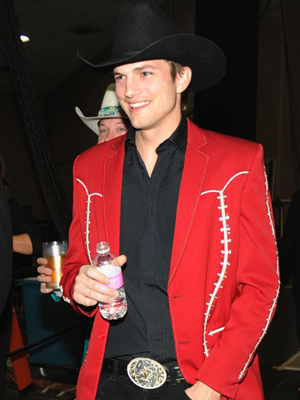