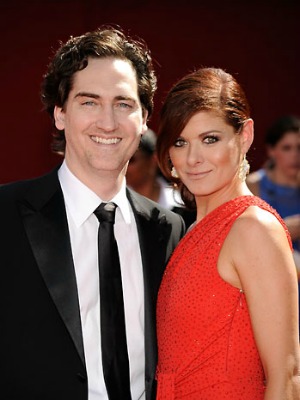 Debra Messing and her executive producer husband, Daniel Zelman, have decided to call it quits. The two actually separated earlier this year, but made an official announcement yesterday through Messing’s rep.

Debra Messing and Daniel Zelman privately separated earlier this year after a 10 year marriage, the spokesperson said in a statement. “The decision was mutual, and they remain supportive of one another and committed to raising their son as a family.”

The couple met back when they were both graduate students at NYU and tied the knot on September 3, 2000. They have one child together, 7-year-old Roman.

According to a source, while the couple has been separated for most of this year, the split has been amicable and they have continued to live together in their New York home for their son.

It’s interesting that Messing and Zelman chose to announce their separation now, when it’s likely that they could have proceeded with their divorce before anyone even noticed they were no longer together. Perhaps they wanted to make the announcement before the divorce proceedings, or maybe the timing had a little something to do with the upcoming premiere of Messing’s new show, NBC’s Smash. 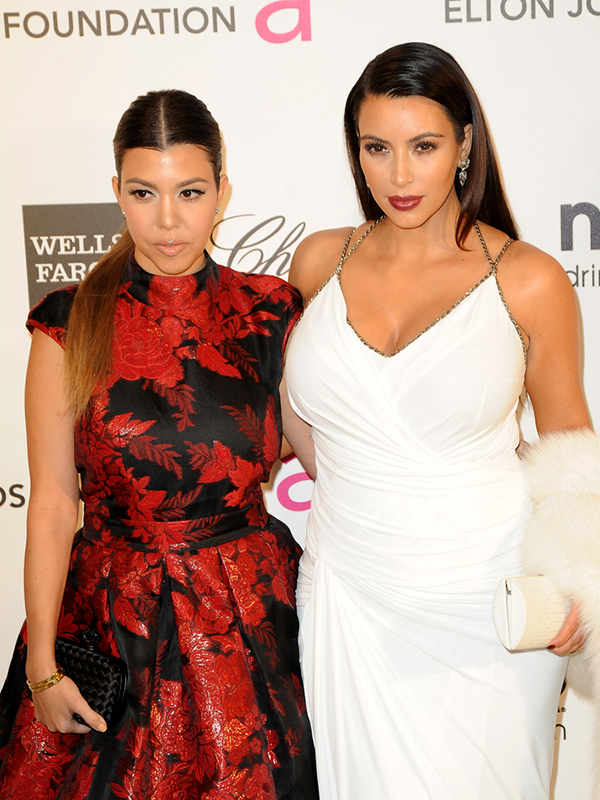 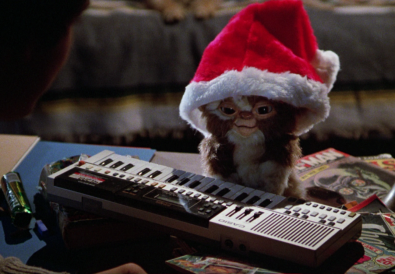 Obscure Christmas Movies You Need to Revisit this Year