Could Another Spice Girls Reunion be in the Works?

After reuniting back in 2008, the world has been keeping their fingers crossed for another Spice Girls tour. It seems fans aren't the only ones. Mel B (aka Scary Spice) is hoping she and her bandmates will celebrate their 20th anniversary next year with another reunion.

"It will be our 20th anniversary next year so I'm hoping we do get together and do something," she said. "It kind of would be a shame if we didn't."

However, it's unlikely that Victoria 'Posh' Beckham would be on board. She revealed that the last Spice Girls reunion just didn't do it for her.

"I realized it was finished for good in 2008, when we reformed for our reunion tour," Beckham once told Vogue Paris. "It should have been the best moment of my life, but I just wanted to be elsewhere. It wasn't a lack of respect for the girls or the audience, but the passion just wasn't there."

More recently, Scary, Posh, Sporty, Ginger and Baby got together to perform at the opening ceremonies of the 2012 London Olympics. To get all five back on stage, it would probably take an occasion just as momentous. For now, we'll just have to reply on Mel B, who releasing a new album without the help of a label.

"I'm doing it all myself and funding everything myself so I wanted to do it my way and it had to be the right way," she said." It's been seven years since I've done music, so when I got back in the studio, I really wanted to write an anthemic-ish song about me, you know, not doing music and coming out of the dark and just letting go and not having a care in the world."

Are you hoping for another Spice Girls reunion? 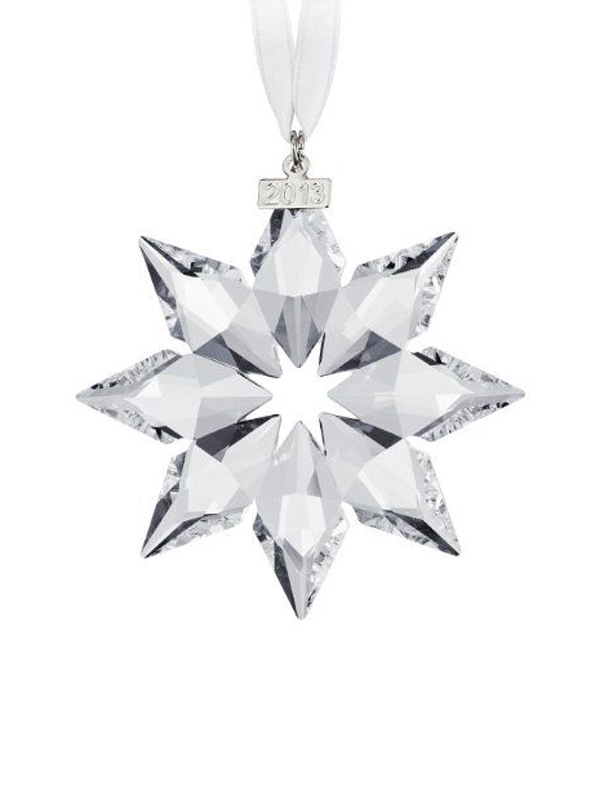