Cirque du Soleil has outdone themselves once again with a planned performance in the works to honour Michael Jackson. The IMMORTAL World Tour will showcase the talent of Michael Jackson throughout his life and provide fans all over the globe with another piece of his legacy. Tickets go on sale today (November 6) for the nationwide tour and be sure to check for dates in your area”you wouldn’t want to miss this!

The tour will kick off next October in Montreal and travel to 30 other cities including Hamilton and Toronto and several cities across the US. It is planned to end in the summer of 2012 but plans to extend the production are already in the works and would likely take the show outside of North America. Cirque and Michael Jackson’s estate are also working together to bring a permanent production of the show to Las Vegas for 2012 at a property owned by MGM Mirage Inc”this would be fabulous!

The show is said to be around 90 minutes long and will have excerpts from Jackson’s music videos and some scenes from the This is It documentary. Not one specific character will act as Michael since the creators thought that a stand in would not give do the King of Pop justice. It is rumoured that this could possibly be the most expensive Cirque show yet, having a budget of $57 million”woah!!!

The Cirque du Soleil website provides this quote as an explanation of what fans can expect, The IMMORTAL World Tour takes place in a fantastical realm where we discover Michael’s inspirational Giving Tree”the wellspring of his creativity. The secrets of Michael’s inner world are unlocked”his love of music and dance, fairy tale and magic, and the fragile beauty of nature.

Jaime King is the writer and director on the show and has been a leading concert director for many years. Working with the likes of Madonna, Rihanna, Britney Spears and the King himself his credibility is known throughout the industry. Being one of his first ever Cirque shows we can expect a lot from this director since he is dedicated to Michael and giving his fans a great performance.

Tickets go on sale today (November 6) for the nationwide tour and be sure to check for dates in your area”you wouldn’t want to miss this! 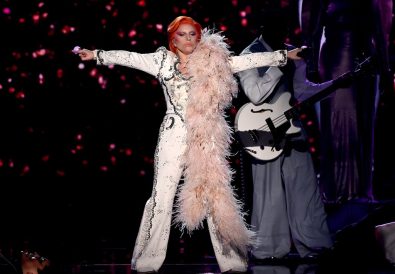 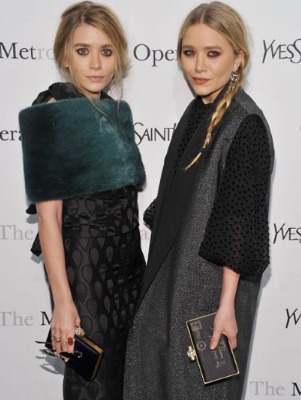 Is Our Dark Lipstick “Goth”?