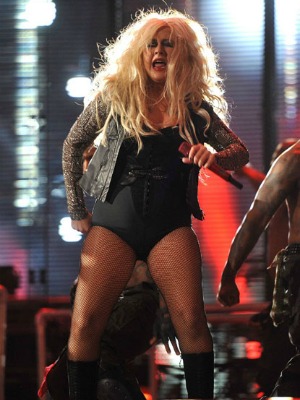 Christina Aguilera was in the UK this weekend to perform at Michael Forever, a tribute concert dedicated to Michael Jackson. While the singer definitely turned heads, it was mostly for her disheveled appearance and less than satisfactory performance of Dirty Diana.

Christina wore a leotard and fishnets, which doesn’t flatter her new curves. Plus, her long hair extensions seemed to have a mind of their own, covering her face during most of the performance. She did, however, arrive on the stage for a second set in a black dress, which was much classier and hugged her curves in all the right places, and her hair had somehow been tamed.

Michael’s kids also made an appearance at the Michael Forever concert, each clad in an outfit inspired by their dad.

“We’re very happy to be here on this special night to honour our father, Paris said. Along with Prince and Blanket, Paris also introduced Beyonce who performed Jackson 5’s Where You Are via satellite. Beyonce looked adorable in a 70’s-inspired dress and large afro wig.

“I am honoured to share the stage with the incredible performers in this line-up, and I’m certain nothing would make my brother smile bigger or brighter than this tribute concert, La Toya said.

Unfortunately, the tribute concert also came with its fair share of drama. Michael’s other siblings, Jermaine, Janet and Randy, did not lend their support to Michael Forever because they felt it was ill-timed as it fell in the midst of the Conrad Murray trial. Conrad Murray is the doctor who is facing charges for Michael’s death. I do have to admit, the timing was certainly not ideal.

There are also rumours that there were major production issues surrounding Michael Forever, and both Jennifer Hudson and The Black Eyed Peas backed out of the show at the last minute. 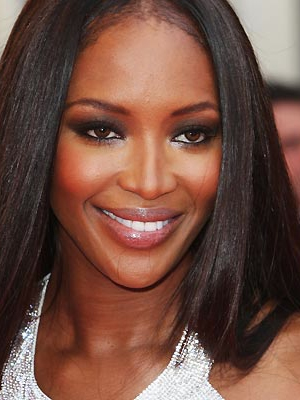 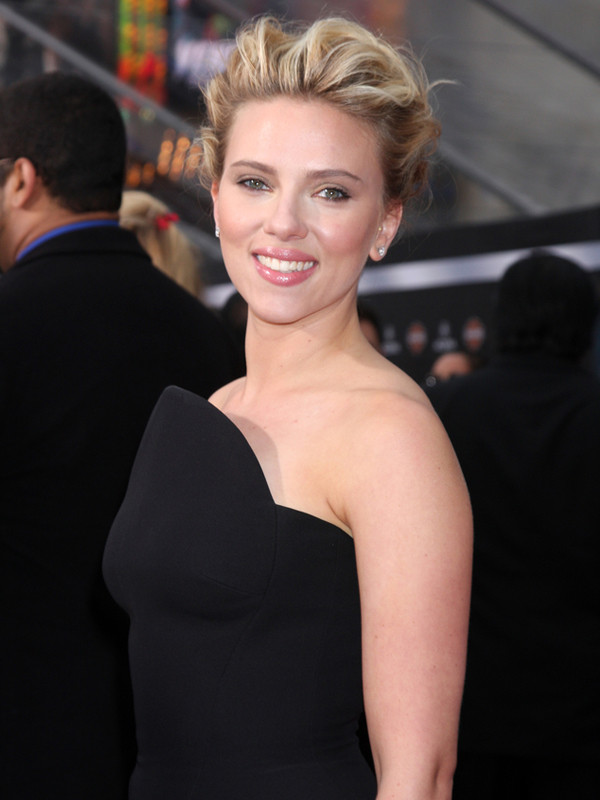