Watching a pop star have a nervous breakdown is always entertaining, sometimes shocking, and, most of the times, extremely sad. The downward spiral that Christina Aguilera is on is one ride that every tabloid, blogger and pop culture junkie just cannot get off of.

In her latest antics, Ms. Aguilera got herself arrested early yesterday morning in Los Angeles for public intoxication while her current boyfriend, Matt Rutler was arrested for driving under the influence.

According to JustJared.com, law enforcement officials say they have no intention to actually prosecute Christina, and say that she was cooperative and polite with authorites, and was in no way belligerent. She was let out at about 7:30am and spent her day at home. Well, that’s a good sign.

Christina doesn’t seem to be taking her split from ex-husband, Jordan Bratman, well at all. Following in post-Federline Britney’s footsteps, many are saying they are worried about the pop star. Not only did her latest album not do so well, but her movie, Burlesque, got mediocre sales at the box office. After her very evident weight-gain, Christina fumbled the lyrics to the national anthem at the Superbowl in January, and fell on stage at the end of a performance at the Grammy’s last month. Getting arrested seems to just be the icing on the cake.

Will Christina Aguilera learn from the error of her ways, or will we see the songstress having her head shaved in a salon followed by a drugged-out live performance at the MTV awards? 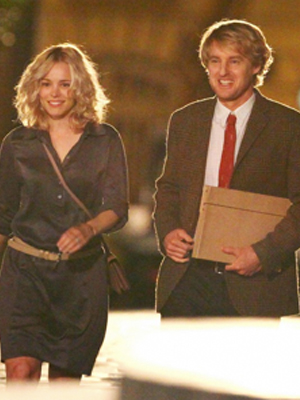 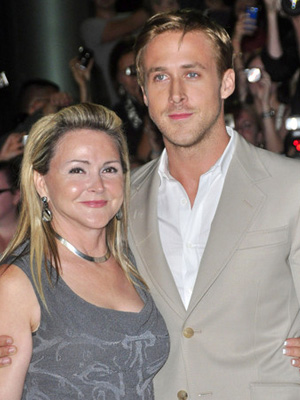 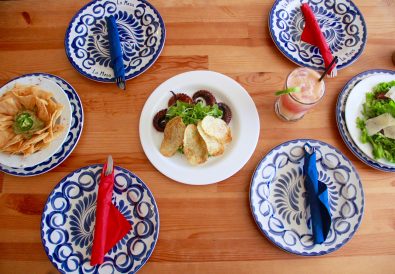 Fonda Lola is Making Your Galentineâ€™s Day Even Tastier