Is Chloe Moretz The Women in Film Max Mara Face of the Future? 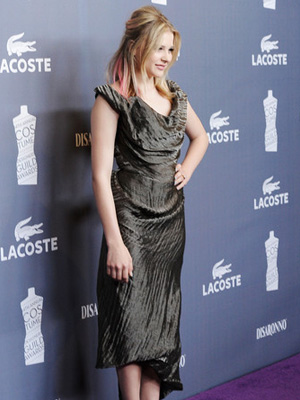 According to MaxMara, Chloe Moretz is the face of the future.

Named The Women In Film Face Of The Future 2012, MaxMara will honour Chloe Moretz in a ceremony in Beverly Hills this coming June. Which, we can undestand: thanks to her turn in Hugo, Chloe Moretz’s star is on the rise – which explains why the 15-year-old actress is receiving an award previously won by Katie Holmes (last year), Zoe Saldona and Emily Blunt.

And it’s not an easy honour to receive. According to the criteria, the MaxMara Face Of The Future Award “includes an actress at a turning point in her career” as well as “the embodiment of style and grace.”

The MaxMara Face Of The Future Award was debuted in 2006, and according to its past winners, is a good inkling of how influential one is in both style and substance.

And with Hugo nominated for several awards tonight, it’s safe to assume that Chloe Moretz is a girl we’re going to hear about much more often.