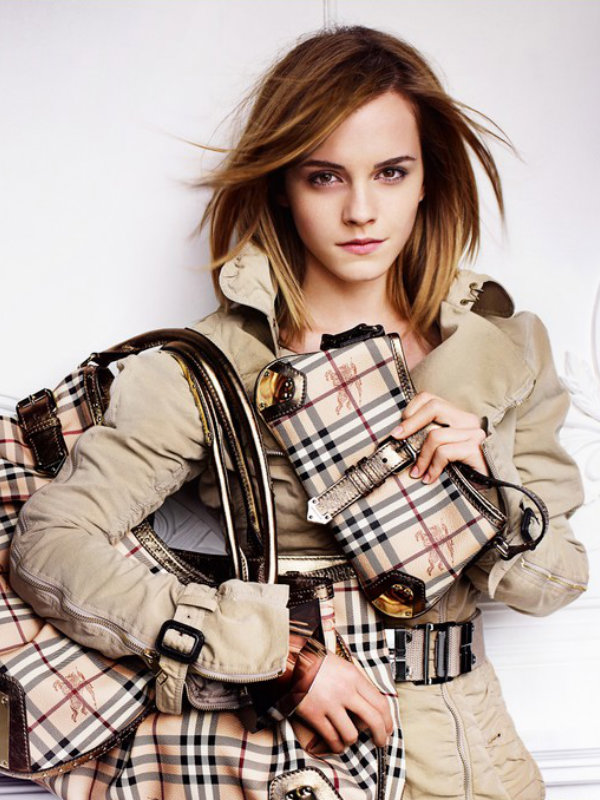 Burberry is in danger of losing the rights to the signature tan, black and red plaid print that they are known for all over the world. Authorities in China, which is one of the brand's largest markets (and accounts for more than a third of their revenues) have canceled the trademark protection Burberry has on the tartan pattern. Burberry is now appealing the decision.

In part with a crackdown on corruption, China has launched an anti-luxury campaign. High-end brands like Burberry have since been hit with a pretty major decline in sales. If the trademark protection cancelation is upheld, it would allow any and every brand to use Burberry's signature pattern — which is already being used on imitation products in China's black market.

The trademark protection was originally supposed to run until 2020. However, the trademark office says Burberry has not used that specific pattern in China for three years.

"The Burberry check remains a registered trademark elusively owned by Burberry and no other parties can use the mark without Burberry's proper authorization," the fashion house said in a statement. "Burberry always takes the strongest possible action against those who use its trademarks unlawfully… We are confident that our appeal will be successful."

In other countries, the Burberry tartan pattern is widely recognized. Scotland now refers to the pattern as "corporate tartan." 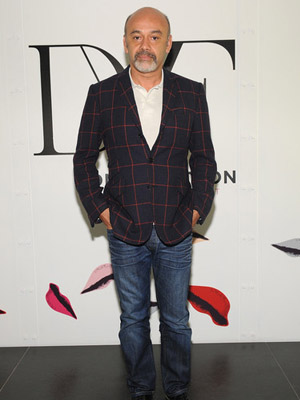 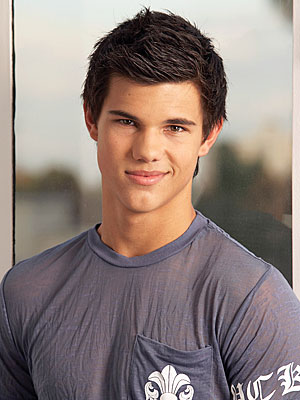 From Werewolves to Superheroes