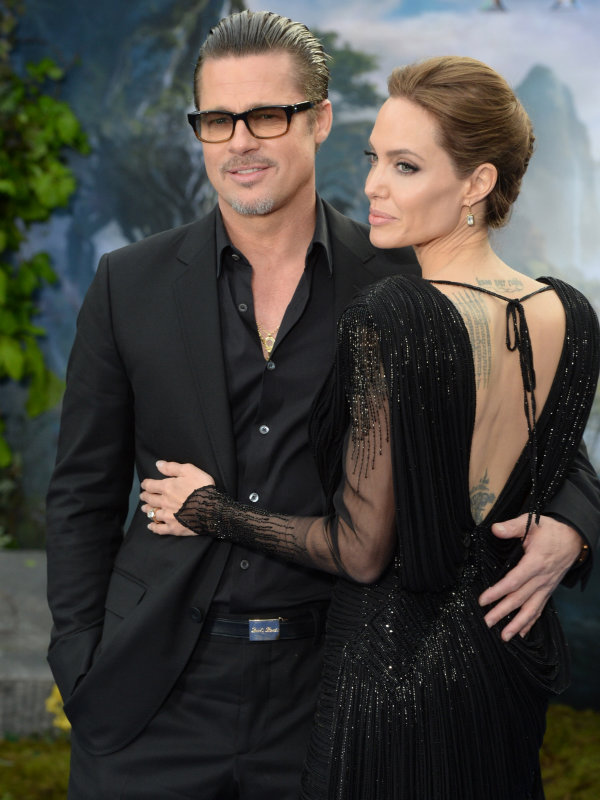 Brad Pitt and Angelina Jolie have finally tied the knot. The couple said their vows in a private ceremony in France last weekend, and had already obtained a marriage license in California.

The ceremony was held in a small chapel at Chateau Miraval in the village of Corren, with 22 friends and family members to in attendance. All six of the Jolie-Pitt kids took part in the ceremony — the eldest sons Maddox and Pax walked their mom down the aisle, Zahara and Vivienne served as flower girls and Shiloh and Knox were the ring-bearers.

Pitt and his sons wore matching suits, while all the ladies had dresses made to fit their personalities.

Sources say the couple wrote their own vows to keep the ceremony has intimate as possible.

“It seems like it was a beautiful, simple ceremony with all the kids involved. Must have been a lot of fun. I am very happy for them,” Jolie's father Jon Voight, who was not invited to the nuptials, said in a statement.

The couple once said they wouldn't get married until everyone could get married, showing support for the LGBT community. So, why now?

“The reason for getting married was very simple,” a source told HollywoodLife.com. “Obviously they love each other very much but every single day their kids ask them to get married. They ask them multiple times a day as well so they finally broke them down and got their wish. And now that everyone is old enough to understand what is going on they decided why not!”

Pitt, 50, and Jolie, 39, have been together for nine years, have six children together and have been engaged since April 2012. 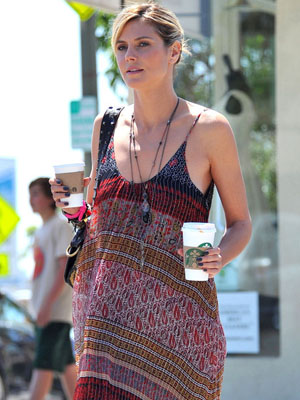