Ah, the last weekend of summer (kind of) — or the perfect time for Kate Bosworth (30) and Michael Polish (42) to tie the knot.

According to Us Weekly, the two got married yesterday (August 31) in an intimate ceremony on a ranch in Philipsburg, Montana. Reportedly, there were between 50 and 75 people in attendence, and Bosworth arrived on a mountain top via stagecoach. (So good luck topping that, Pinterest.)

As for Bosworth's dress? She kept it simple in a strapless white number with a full train, and wore her hair back. The couple also gave out Polaroid cameras, and were "asked to post photos on a board in the main lodge that said, 'love is…'"

Apparently, after meeting on the set of Big Sur in 2011, the two didn't even really date. In an interview with InStyle UK (out now), the actress explained that Polish basically told her she was going to be his wife.

"I never even dated my husband-to-be," she said. "He said to me after a few weeks, before we were even together, 'I'm going to marry you.' He just knew."

For the record, gentlemen reading this, that could either come off as super cute or incredibly creepy if not delivered properly. Evidently, Polish succeeded with the former, so a congratulations to them.

So alright, but when do we get to see dress photos already? 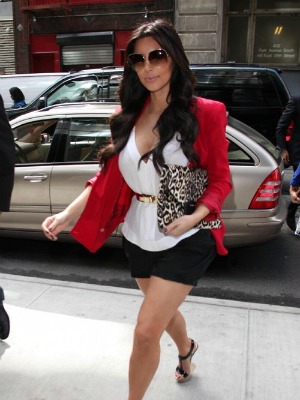 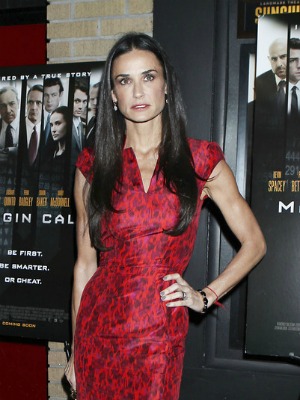