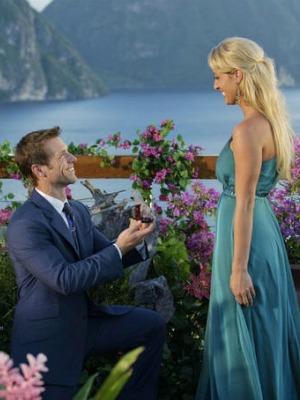 If you just can’t get enough of The Bachelor, then I have some wonderful news for you. The Bachelor Canada will be premiering on Citytv this fall.

Chris Harrison, host of The Bachelor in the U.S., made the official announcement this morning on Breakfast Television.

The Bachelor has long been a fan favourite on Citytv and we look forward to putting a Canadian spin on this thriving franchise, Claire Freeland, The Bachelor Canada‘s executive producer, said in a release. Canada is brimming with eligible bachelors and bachelorettes and we’re excited to offer them the opportunity to embark on their own quest for love through this entertaining series.

Rogers Media, who is producing the show, say they are already preparing for the upcoming 9-episode season which will be produced by Vancouver’s Force-Four Entertainment.

“We are thrilled to be working with Rogers Media on one of the most successful reality television brands of all time,” said John Ritchie, executive producer and partner at Force Four Entertainment. “We’ve already hit the ground running on producing the series and we’re confident The Bachelor Canada will be a hit for Citytv when it debuts in the fall.”

If you want to be part of the rose ceremony, Citytv has kicked-off a nation-wide search for the most eligible bachelorettes in Canada. Prospective participants can get more information at Citytv.com/bachelorCanada. The station has yet to release details about casting for the bachelor himself.

Filming for the show will begin in the spring and will start to air on Citytv this fall. 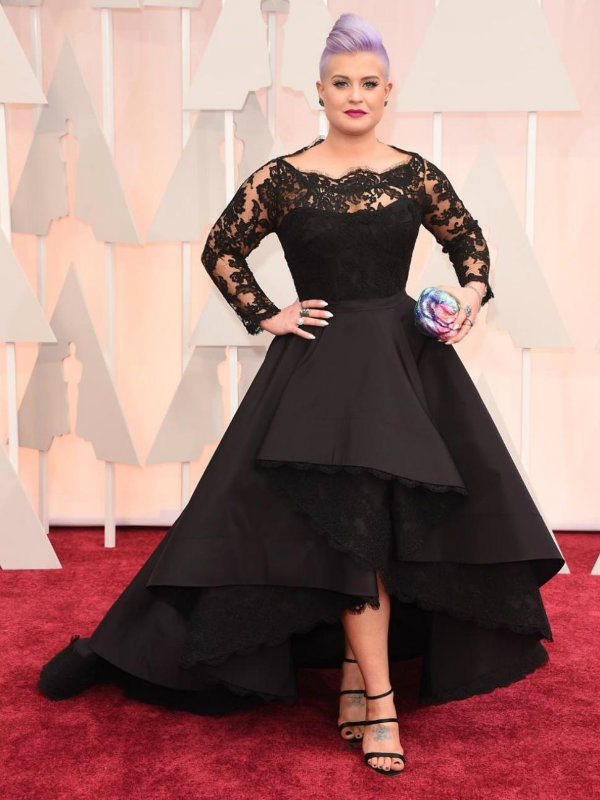 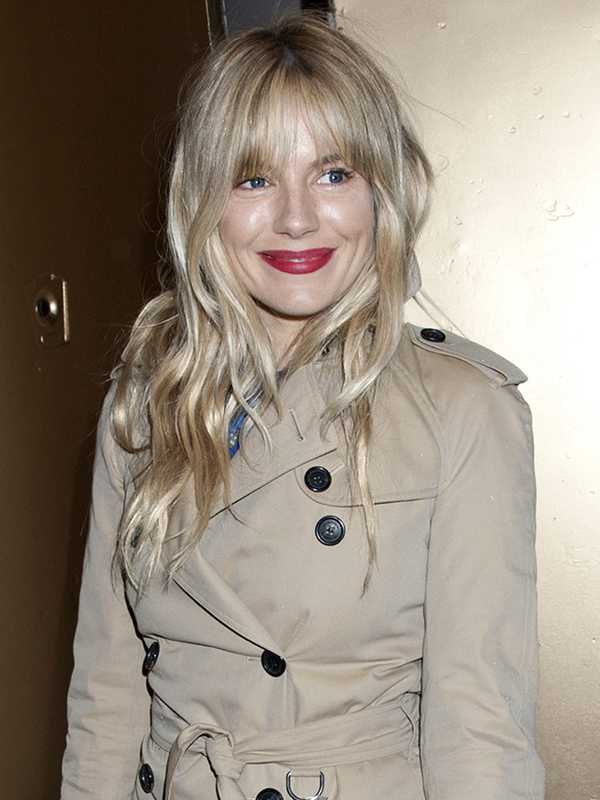 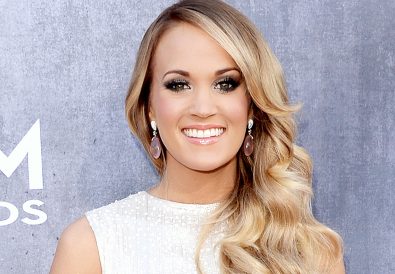