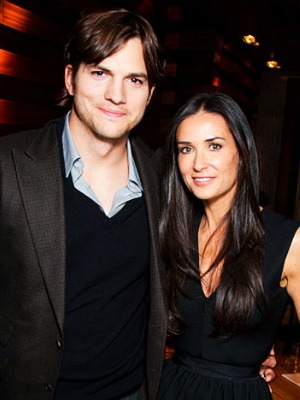 For the last several months, rumours have been swirling that Ashton Kutcher and Demi Moore were splitting up. After Ashton allegedly cheated on Demi on their sixth wedding anniversary, the couple has evidently been trying to work it out, but have come to the conclusion that it’s just not going to work.

After spending a few days together at Bruce Willis’ vacation home to give their marriage one last chance, Demi released a statement yesterday saying she was filing for divorce from Ashton.

“It is with great sadness and a heavy heart that I have decided to end my six-year marriage to Ashton,” the statement read. “As a woman, a mother and a wife there are certain values and vows that I hold sacred, and it is in this spirit that I have chosen to move forward with my life.

“This is a trying time for me and my family, and so I would ask for the same compassion and privacy that you would give to anyone going through a similar situation, she added.

Later in the day, Ashton took to his Twitter page to confirm the divorce.

I will forever cherish the time I spent with Demi, he tweeted. Marriage is one of the most difficult things in the world and unfortunately sometimes they fail. Love and Light, AK.

Ashton and Demi got married in 2005 after dating for two years. 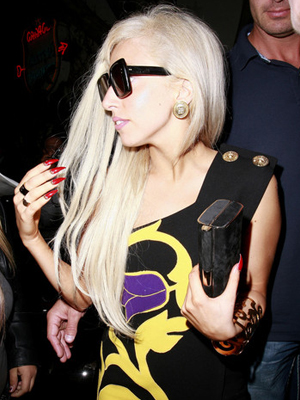 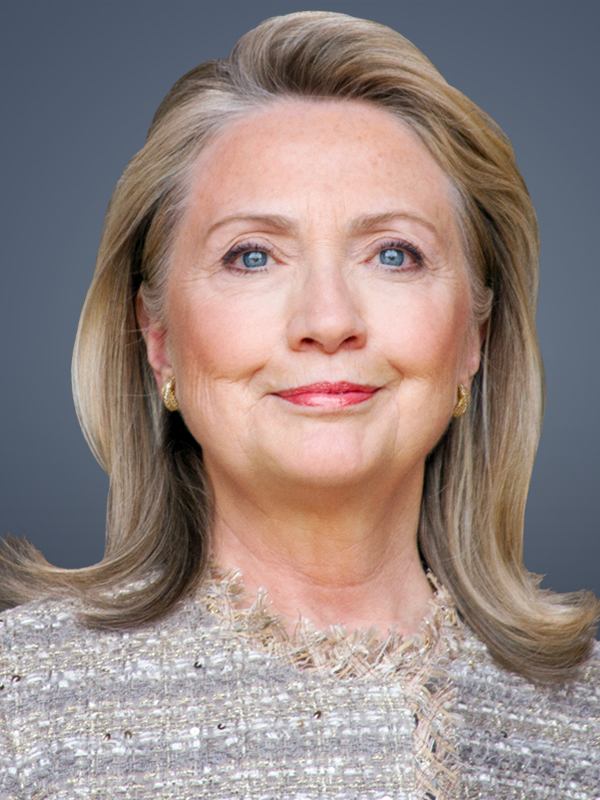 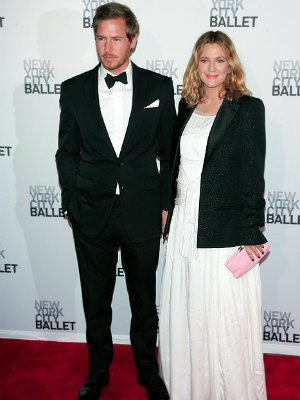