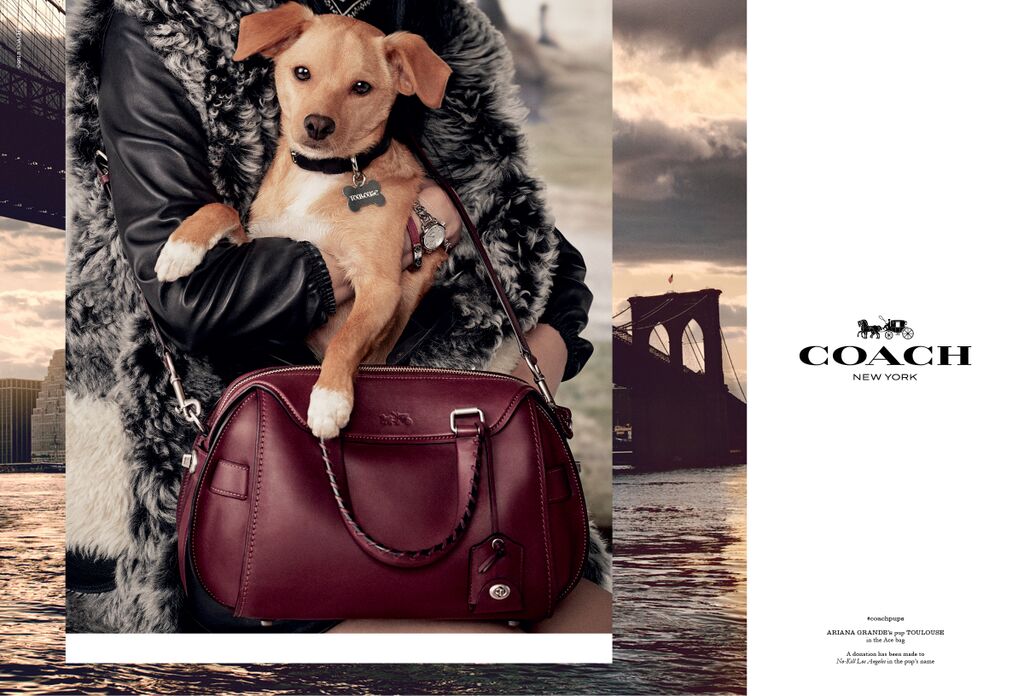 The dogs got to indulge in a gourmet brunch, followed by massages and portraits. Each pup got to take home a doggie bag, and play with the Coach App’s newest Coach Pups features.

It was previously revealed that Lady Gaga’s pooch, Asia Kinney, would star in the campaign for Coach. It was also revealed Frankie Kerr, Miranda Kerr’s dog, would be joining Asia and Toulouse in the campaign. Frankie models the Swagger bag while Toulouse models the new Ace bag. All the pups were photographed by Steven Meisel.

In part with the campaign, Coach has made donations on behalf of Grande, Kerr and Gaga to Downtown Dog Rescue, Best Friends Animal Society’s No-Kill Los Angeles and Chicago French Bulldog Rescue.

“I’m so excited to have Toulouse starring in the Coach Pups campaign and to partner with Coach in efforts to protect animals from cruelty and harm, Grande said in a statement. Can’t begin to express how thankful I am to Coach for bringing this important issue into the spotlight and for their generous donation to No-Kill Los Angeles, a Best Friends Animal Society Initiative to make Los Angeles the nation’s largest no-kill city by 2017.

Kerr added: Frankie is so happy to support her fellow four-legged friends at Downtown Dog Rescue.”

The Coach Pups campaign is currently being featured in online, print and outdoor ads. 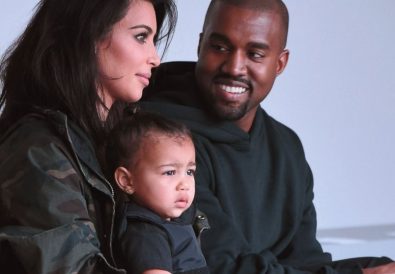 Kanye and Kim’s Baby’s Name is… 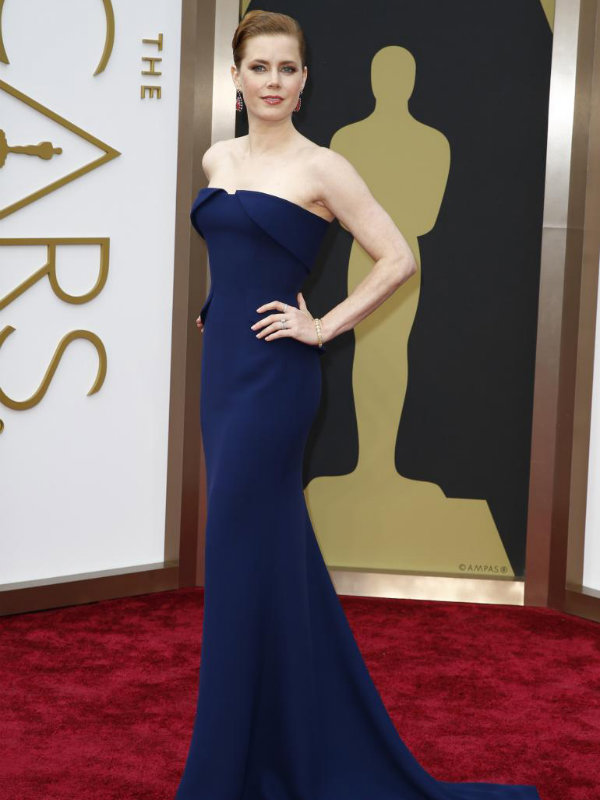