Ariana Grande Is My Hero Now, Get Into It 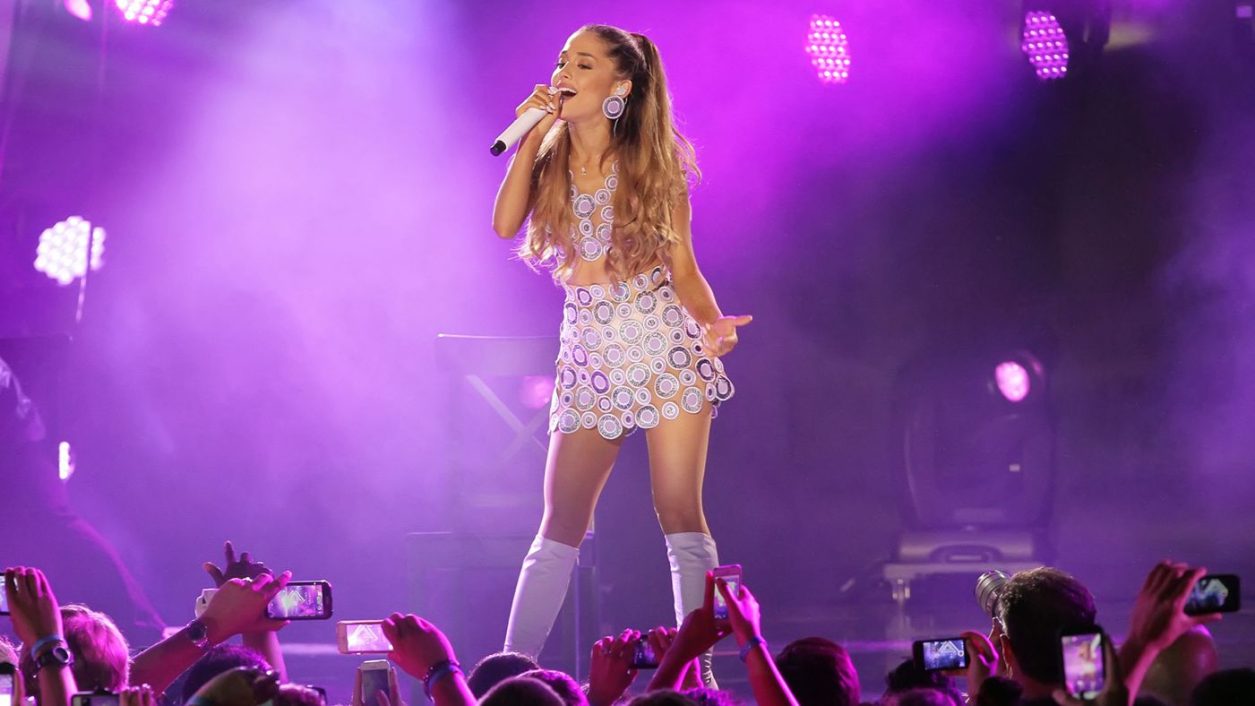 Justin Bieber is that guy everybody knows. And I don’t mean that we know who Justin Bieber is (because duh, it’s 2016 and he’s everywhere and even our parents know who he is), I mean we all know or knew guys like Justin Bieber. Those flirty, emotional, weirdly earnest softboys who manage to leave a trail of emotional wreckage wherever they go.

But guess what: Ariana Grande isn’t here for it.

After commenting, “Damn Ariana, u looks so good” on one of Ariana’s Instagram photos, Ricky Alvarez — who the singer is reportedly dating — responded accordingly.

“@Justinbieber keep looking player…” And then Justin wrote back. “I already told you she does.”

But okay here’s where and how Ms. Grande became my hero. Taking to Twitter, she simply wrote “lol no.” And then?

HERO. LIFE HERO. YES. ARIANA FOREVER. First, because she’s just given me the only acceptable response to idiots acting like idiots. Second, because she certainly doesn’t need the majesty of Justin Bieber drama to interrupt her day-to-day narrative. This tweet is my religion now. This mantra, my credo.

Because why should Justin Bieber be able to roll in and cause drama whenever his tiny Stratford-born heart dictates? Dial back the Instagram love, guy. Take it down several notches because it’s weird that you’re commenting publicly on a person’s post when you’re friends and you could probably have texted to say, “That photo was awesome, congratulations on your Instagram skills.” Only someone who wants everyone to see their business comments on anything publicly. Think about it. (99% of the time I comment on anything, it’s so someone — who, I don’t know — but someone is impressed. Also, in related news, I’m a monster.)

Anyway, Ariana Grande is our god now. As of this moment, if you are presented with nonsense, it is up to you to reclaim your cute, drama-free life, stare whoever it is that’s inciting said nonsense in the face and yell, “Not today, Satan!”

Personally, it will now be the way I end every speech I give at weddings. You’ve been warned. 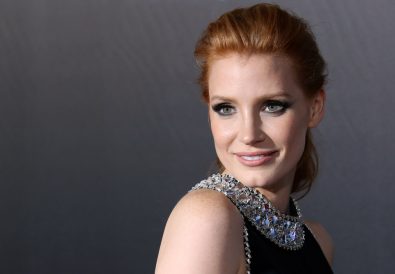