Congratulations to all of us (who lived during the original 90210's heyday), we have won the ultimate prize: Tori Spelling and Jennie Garth are reportedly teaming up for a new sitcom.

According to Deadline, Garth and Spelling may star in an ABC Family pilot, Mystery Girls, and the network is "optimistic" the deal will go through.

Written by Shepard Boucher, the pilot (and subsequent series) is based on a story written by Boucher and Spelling, and revolves around a former star, who's stuck solving crimes with her former co-star after a witness insists on speaking only with the Mystery Girls. Yes, friends: this would literally be life imitating art. Kind of. I mean, if Garth and Spelling hadn't played high school and college students, and played mystery-solvers.

This could go one of two ways: a) amazing, and nothing short of it, and b) nooottttt that amazing. However, if there's heart and story along with a little self-parody, Mystery Girls could be hilarious. I mean, ABC Family isn't cable (meaning the humour would have to abide by certain censor codes), but hey: look at Mary Tyler Moore and Rhoda. You don't necessarily need to go Girls to get laughs. 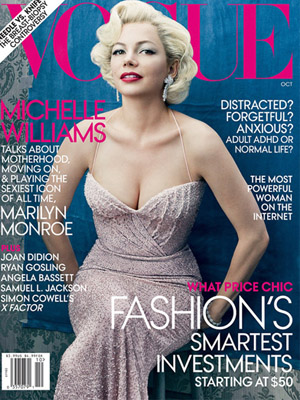