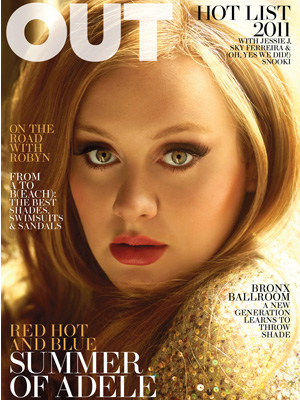 Adele is hitting the stage in Toronto on Wednesday eve, on the heels of a somewhat surprising statement she made in a recent interview with Out Magazine. The singer opens up about her ex-boyfriend who served as the inspiration for so many of the heart-wrenching anthems on her chart-topping album, 21. Adele is quoted as saying that she’d trade all of her current success for things to have worked out with her ex. Huh?

Don’t believe us? Here’s the proof: “I don’t think I’ll ever forgive myself for not making my relationship with my ex on 21 work, because he’s the love of my life. I would still be singing in the shower, of course, but yeah – [I would have given up] my career, my friendships, my hobbies. I would have given up trying to be the best.” (Why? WHY?!)

She goes on to cite: “He was my soul mate. We had everything — on every level we were totally right. We’d finish each other’s sentences, and he could just pick up how I was feeling by the look in my eye, down to a T, and we loved the same things, and hated the same things, and we were brave when the other was brave and weak when the other one was weak — almost like twins, you know–and I think that’s rare when you find the full circle in one person, and I think that’s what I’ll always be looking for in other men.“

Okay. So after what was likely an unhealthy relationship (or quite possibly the worst breakup since her 19 ex asked for royalties after putting her through hell), the woman we all look up to claims she would forfeit her career for a man who delivered a world of heartbreak. How disappointing is this? Frankly, this makes me want to approach her with a blanket, a cup of tea and a giant hug. 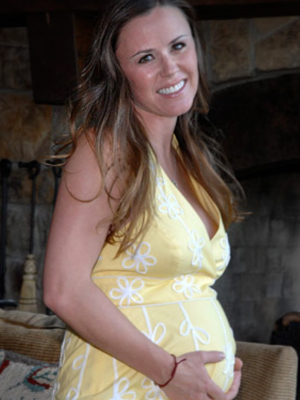 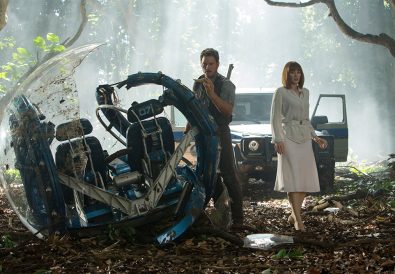