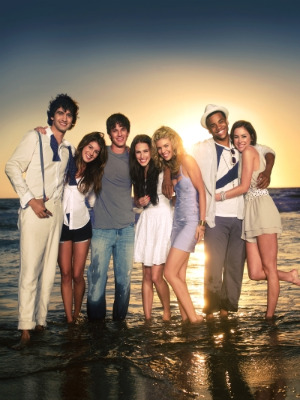 The makers of 90210 announced that the drama is going to hit a new level this fall. The third season is getting interesting “ one of the male leads, Navid (Michael Steger), Liam (Matt Lanter) or Teddy (Trevor Donovan) coming out of the closet.

We want to address the issue in a real and relatable way, said co-Executive Producer Jennie Urman. Is this the part when I roll my eyes and call them on their BS? If you ask me, since the girl-on-girl stuff from last season didn’t seem to work to get better ratings, the show is trying a not-so-different route for season 3.

Now anyone that has seen the show will know that all three of these characters are quite smitten with the leading ladies. Last season, Navid lost his virginity to his long-time love Adriana. Adriana then turned to her friend for some girl-on-girl action with Rumer Willis’ character Gia after the upsetting break-up with her beau.

Liam, on the other hand, had absolutely no trouble getting women in season 2 of 90210 and managed to hook-up with Naomi and her sister. After a season full of misunderstandings, he finally got back together with Naomi.

And then there’s Teddy. Teddy was the playboy tennis superstar who had his heart stolen by Silver. She made him want to be a better person and forget about his player ways.

Now that all three of the speculative leading men have been accounted for, who could possibly be coming out of the closet next season? My guess goes to Teddy, which might even explain his sudden departure for boarding school.

Now, don’t get me wrong. I think it is absolutely wonderful that a prime-time television show is introducing an openly gay character. But, it would have made more sense to introduce a newbie to the group, rather than magically turn a presumably straight character gay. Will you watch the next season of 90210? 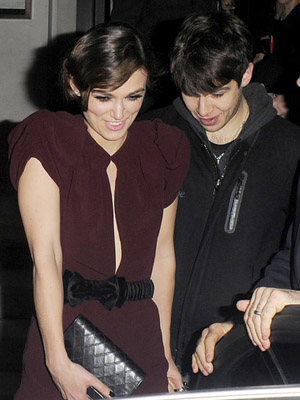