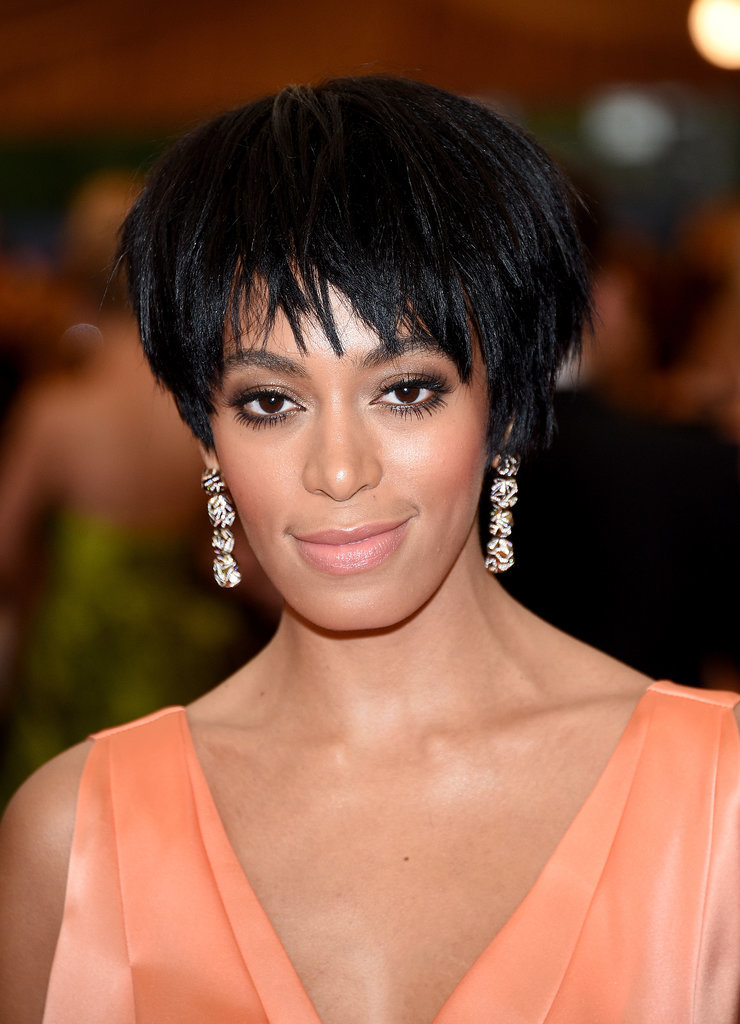 This week TMZ obtained an elevator security video from the Standard Hotel in NYC that caught Beyonce’s sister Solange physically attacking Jay Z at the Met Gala after party. Beyonce was also in the elevator at the time, but did not get involved physically. Solange looked SUPER pissed and left the party in a car with Beyonce, while Jay Z left separately. What was the fight about? That information has not been confirmed, but we decided to speculate what the brother and sister-in-law could have been arguing about.

10 Reasons Why Solange Might Have Physically Attacked Jay Z:

Jay Z said he was over Jennifer Lawrence

Jay Z was fine with the Kanye/Kim Vogue cover

Watch the Jay Z and Solange brawl below: 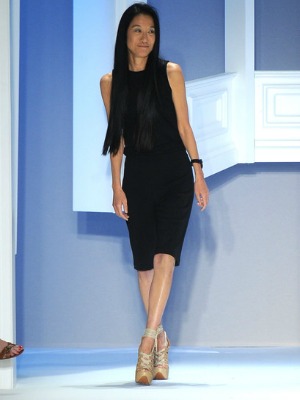 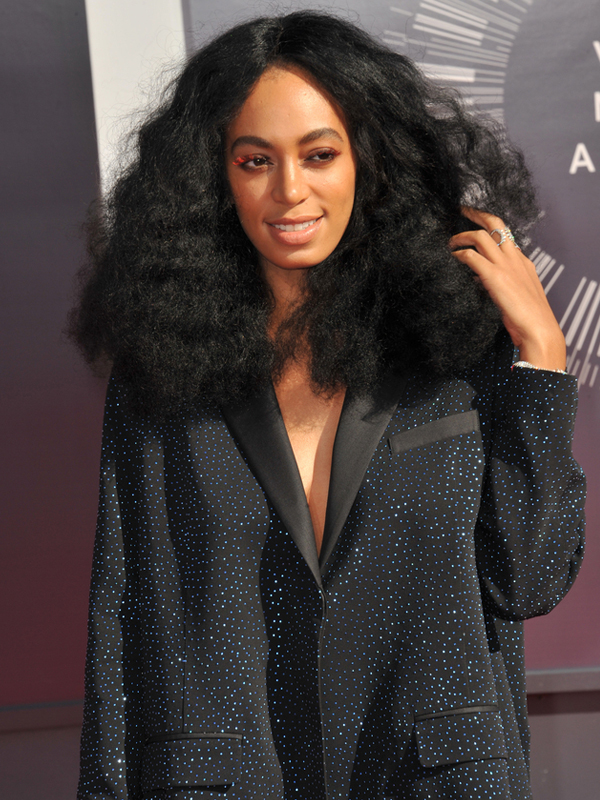