by Jarelle Gabison
Beauty
No comments 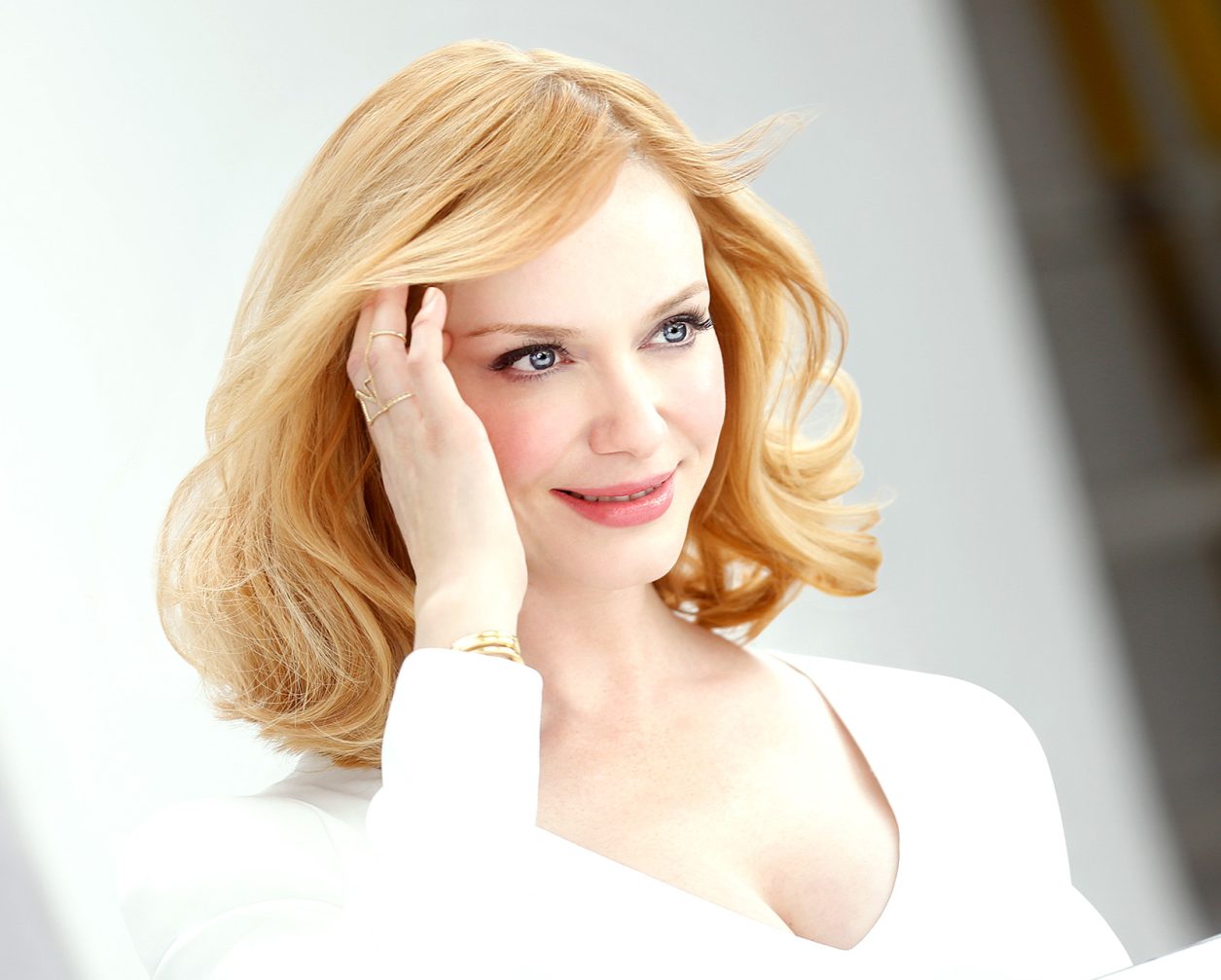 Christina Hendricks, famed for her character Joan on AMC’s Mad Men, has dyed her signature red hair to golden blonde.  The 39-year-old actress has announced she is the new ambassador for Clairol’s Nice˜n Easy and saw it fitting for the new colour change to celebrate her new role.

Interestingly enough, Hendricks is actually a natural blonde but hasn’t been one since she was a child. She switched to red hair because of Canada’s very own Megan Follows, for her portrayal of Anne of Green Gables. She made her mom dye her hair red when she was ten-years-old, and she’s been on the DIY hair colouring scene ever since.

Maybe Follows inspired Hendricks to channel a similar sassiness for Joan’s personality in Mad Men, albeit a more grown-up approach.

But we will all soon say goodbye to the bold redheaded Joan Holloway as the popular series premieres its final season next month. Hendricks’s new role as Nice’n Easy brand ambassador comes at a perfect time.

Shifting a few hair colour shades does signify a new chapter in my life, said Hendricks, I was excited to change my colour. I’ve been the same shade of red for many, many years but I grew up blonde, so there are definitely both colours within me. More like, many colours are within her. In high school, she worked at a hair salon in Fairfax, Virginia and experimented with brown, purple and even pink! 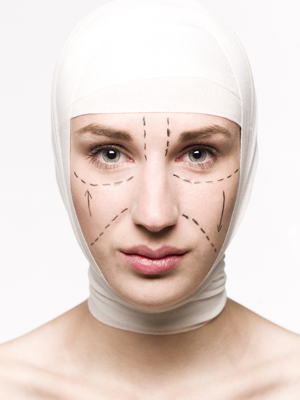 Going Under the Knife 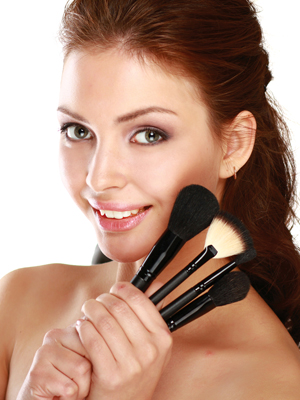 Your Guide to Makeup Brushes 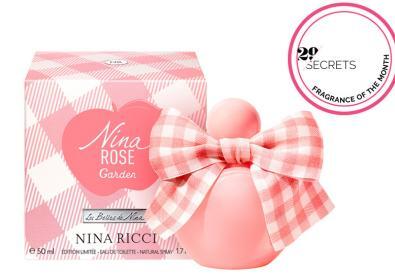