What You Need to Know about Depression 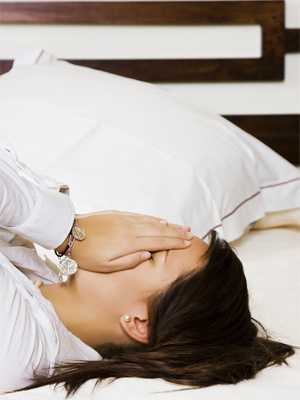 Women are diagnosed with depression about twice as frequently as men, according to the World Health Organization. Though the reasons for this aren’t yet proven, WHO suggests that gender-based violence and income inequality may be part of the problem. It’s no secret that women today have a dizzying amount of responsibilities, as many women juggle both full-time careers and just as many domestic obligations as ever. But don’t let that statistic alarm you! Experts also suggest that women are diagnosed more frequently because they are more likely than men to seek treatment”and seeking treatment is a good thing! Here are some things that you need to know about the illness:

1. Depression is not a sign of weakness
Fortunately mental illness does not carry the same stigma it did 100 or even 30 years ago. However, a great deal of misconceptions still seem to surround it, and it’s important to realize that depression isn’t a case of sufferers being not as tough as the general population. Though experts acknowledge that depressive episodes can be triggered by distressing or stressful life circumstances, depression is also often triggered by nothing at all, suggesting the strong biological component to depression, which is out of the sufferer’s control.

2. Symptoms can be wide and varied
Though the most obvious symptom of depression is a strong feeling of deep sadness, unhappiness, or hopelessness, symptoms of depression can range from a loss of interest in formerly enjoyed activities, to drastic changes in sleeping and eating habits, to indecisiveness, to unusual and unprecedented aches and pains. Thus, depression can look different in different people, which is why it’s important for you to know your body and what feels healthy, both mentally and physically. If something doesn’t feel right, check out reputed websites such as the Mayo Clinic or World Health Organization, for more information on symptoms of depression.. Having said that…

3. NEVER use the Internet (or a pamphlet, or a well-meaning friend) to self-diagnose
The Internet is wonderful because it allows us to have information at our fingertips. However, make sure you’re using websites or informational pamphlets for the purpose for which they were intended”to give you enough information so that you can decide whether you should see a doctor. Don’t read about any illness on the Internet, ever, and then conclude that you have it. If you think there’s a problem, gathering information is a wise idea, but it’s not a substitute for paying your doctor a visit.

4. You have choices
Some women don’t seek help for depression because they are dismayed by the thought of using medication. While medication is a valuable and viable treatment plan for some depression sufferers, the side effects are simply unmanageable for others, meaning that you have options when it comes to treatment. Psychotherapy and cognitive behavioural therapy are also available, and your doctor will have suggestions for things you can to do get you feeling your best again.

5. Don’t isolate yourself
The unfortunate paradox of depression for many sufferers is that the illness makes you want to push your loved ones and friends away and just be alone. Socializing, even with close friends, can be infinitely more draining for sufferers of depression, but pulling away from them can create a lonely void, which often worsens the depression. If you’re suffering from depression, reach out to your family or friends. Even finding just one person you can fully open up to and trust will help you through this part of your life.

6. This feeling won’t last forever
A diagnosis of depression does not represent being doomed to suffer from your symptoms everyday for the rest of your life. Depression typically occurs in episodes, meaning that the unhappiness you’re experiencing will go away eventually. While this means that depression sufferers often experience more than one episode in their lifetime, these episodes can often be controlled with medication, therapy, or a combination of the two. Some studies even suggest that depressive episodes have often evaporated after a few months without treatment, but why suffer needlessly? Treatment can speed up the course of these episodes.

It’s Monday, And I’m Sorry: Here’s The Pep Talk I Wish Someone Would Give To Me 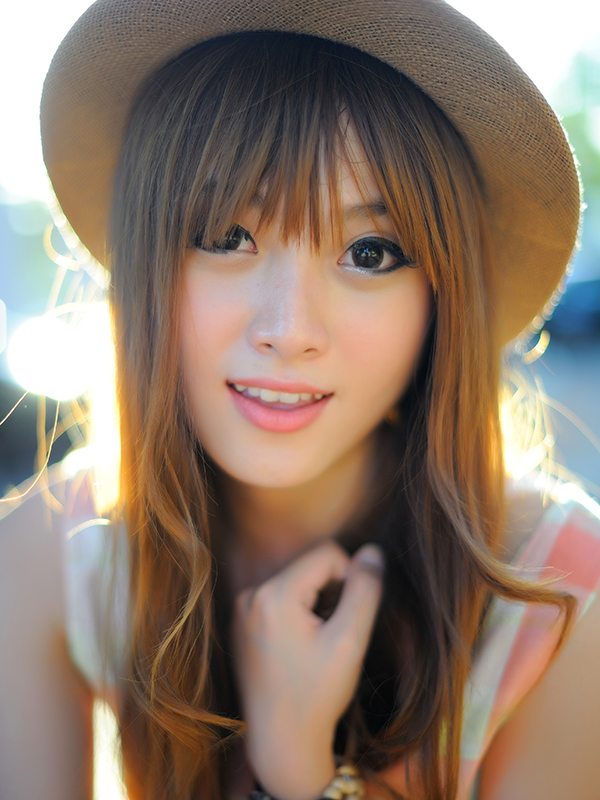 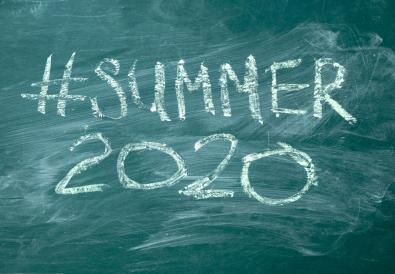