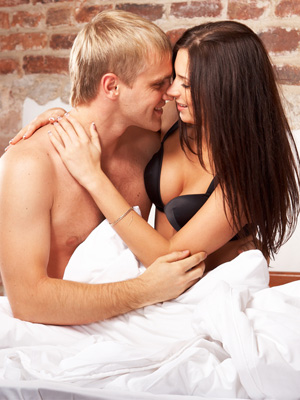 So, you just started seeing an amazing guy: he’s sensitive, he’s smart, he’s super cute. Let’s just say that almost everything checks out. Then, without warning, he drops an unexpected bomb”your new boyfriend is completely clueless in the sack (read: he’s a virgin). Before you totally freak out, here is what you need to know about dating a dude who˜s still carrying his V-card.

Don’t judge
The last thing you should do is pass judgment on the guy. Yes, we’ve all grown up thinking that every greasy, teenage male’s goal is to bed a decided number of babes before college, but that generalization isn’t true for everyone (sorry American Pie). Some guys, for a variety of reasons, just don’t go all the way by a certain age. He could be painfully shy, semi-religious, or he could have simply just never found the right girl. Don’t look at dating an inexperienced guy as a bad thing”think about it, is it honestly better to be with someone who’s racked up a gag-worthy number of one-night-stands? Yeah, didn’t think so. You should respect your man and the fact that it’s most likely a sensitive subject for him. He’s proven that he trusts you enough to tell you that he’s a virgin, so don’t make him regret it.

Talk about it
Share how you both really feel about the situation, and how you want to approach it. Communication plays a key role in relationships, and when it comes to the matter of sex, this is especially true. Be open and honest with one another and make sure that you’re both on the same page when dealing with expectations and boundaries. Let him know that he can confide in you, and make sure you really listen when he does, because although it may be your first time together, it will be his first time period, and that’s a big deal.

Take it slow
If your guy has waited all this time already, there really is no reason to rush things. Chances are, he’ll want it to be special, and happen naturally (as in, not mapped out in specific detail weeks before). Respect your man, and his inevitable nervousness. He’s going to need you to be the most understanding and patient that you can possibly be. Try to be positive and encouraging, and above all, don’t pressure him. He’s going to be worrying enough as it is about his ability to perform, so he won’t need any added stress from you. Let him know that you’re there for him and don’t want to make it any more scary than it already is. Put simply, don’t do it until he’s ready.

Don’t expect first-time fireworks
You should really view the first few times more as try-outs, because there will most definitely be fumbling and chances are, it won’t last very long. Regardless of v-card carrying status, the first time with anyone new can be awkward. You really need to get to know each other’s bodies and find your own personal rhythm. It can take time, but once you’ve fully mastered it, you’ll find that together, you’ll be able to share some of the most meaningful and satisfying sex there is. 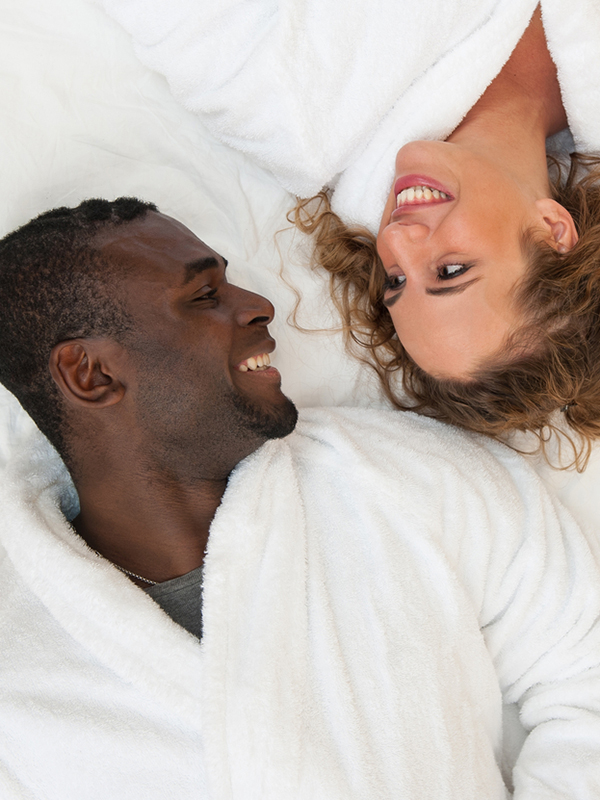 Get Your Sex Life Out of the Deep Freeze

How to Deal With Pain During Sex

Men That Are Off-Limits