The Problem with #Thinspiration 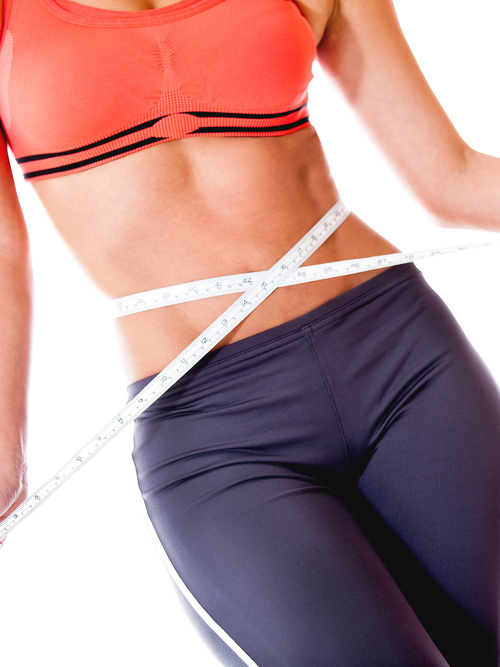 Young girls see models and celebrities in the media every day that seem to tell them “this is what you should look like”, but now with the ease of the internet and social media, it isn’t just celebrities that represent an ideal. Anyone can start a Tumblr, or pin a photo on Pinterest, or post a photo on Instagram that visually represents their body weight goals.
#thinspiration was a popular hashtag on Instagram, Pinterest, and Tumblr, before all sites banned it along with #proanorexia, and #probulimia. There hastags are all unsearchable, and using them will get you a warning. But what made them so popular in the first place?

It used to be just fashion magazines that came under fire for promoting unrealistic body image, and contributing to the number of people suffering from an eating disorder. But now, anyone can share an image, and sometimes they go viral. How many people out there are looking at the photos of too thin girls, and thinking, “If she can look like that, than so can I”?

The Chive posts a weekly photo gallery called “Mind the Gap Monday” which shows girls with the elusive “thigh gap”, meaning there is a space between their upper thighs when they are standing up straight. The thigh gap is not a realistic goal for a healthy female, but somehow it has become a part of what it means to be “attractive” and “thin”.

4Chan started a viral sensation as a commentary, and kind of parody of the thigh gap, called the “bikini bridge”. It started out with one picture of one girl lying on her back, who had a space between her bikini bottoms and her stomach, because her hips were jutting out and holding the fabric up like a bridge. The photo went viral, and even though it was revealed to be a hoax, there are still girls everywhere taking photos, and sharing photos of “bikini bridge” and calling it their #thinspiration. 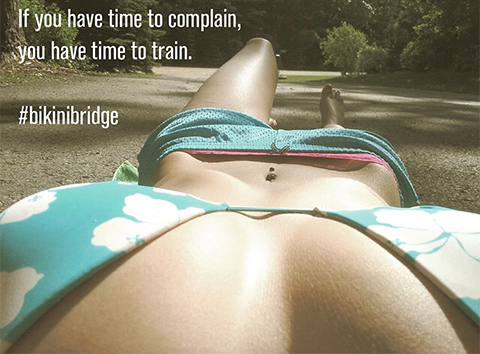 Unrealistic goals like these give young girls whose bodies are just not built that way, low self esteem. Some of them go so far as to develop an eating disorder because they want to be able to meet their goals. Even though the media has called out #thinspiration as unhealthy many times, it is not going anywhere.

Recently, Target posted a picture on their website of a model in a bikini that looked like it had been photoshopping to include a crude, obviously deliberate, thigh gap. The company took a lot of heat from the mistake, and eventually took the photo down and apologized for the “error”. Maybe it was just a photoshopping error, but there were multiple pictures on the site that had the same problem. It might be time to hire someone who actually knows how to use Photoshop, if that is the case.

It isn’t just extreme skinniness that goes viral, either. Everyone has heard of “Fit Mom” Maria Kang, by now. She is the mother of three that posted a picture of herself, with her kids, with the caption, “What’s Your Excuse?” She was basically saying, if she can look that good after three kids, than anyone can. But in reality, that is not the case. Not everyone can work out every day, not everyone even wants to. Not to mention not everyone has the same body type as her. The internet accused Kang of being arrogant and “fat-shaming” people who weren’t as fit as her. 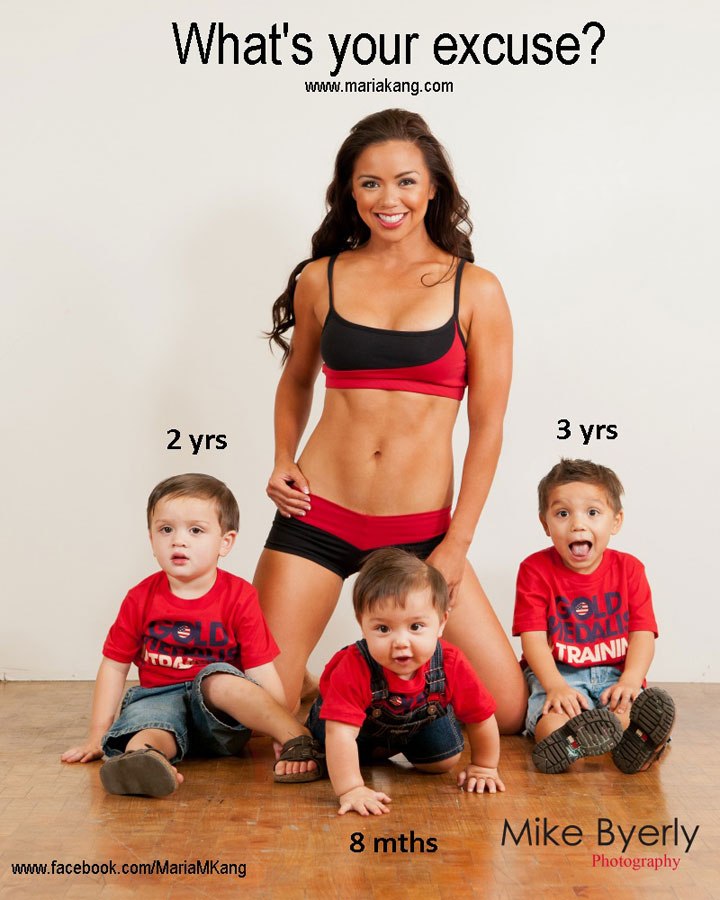 The bottom line is, it is important to be healthy, that is have a balanced diet, and exercise regularly, in order to live your life to the fullest. But skinny does not necessarily mean healthy. #thinspiration gives too much power to one idea of beauty, and the only way to stop it, is to ignore it. 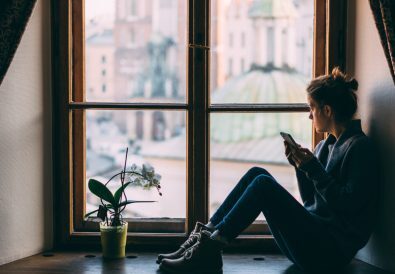 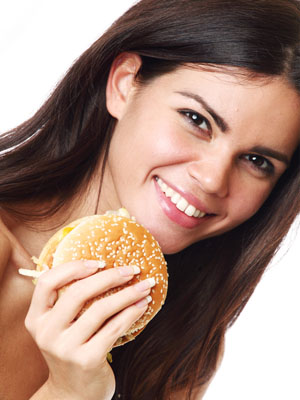 Fast Foods for 500 calories or less 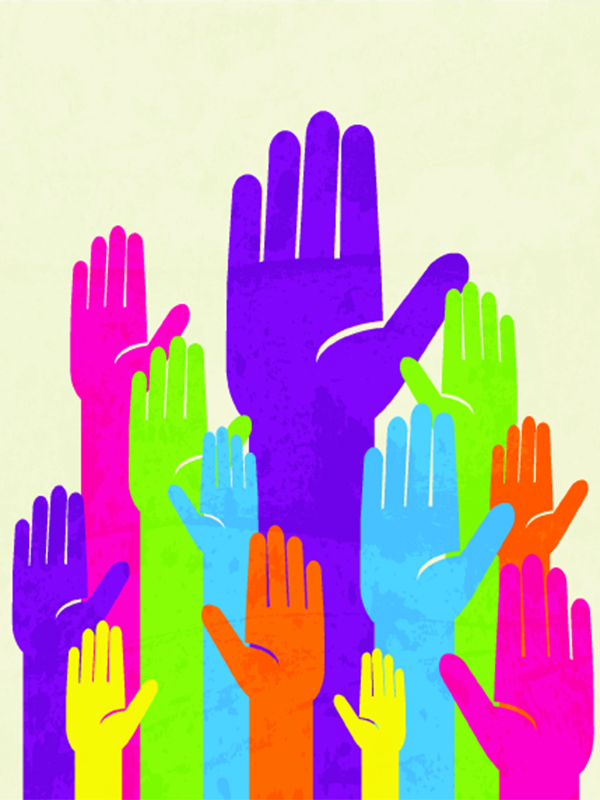