The Good & Bad of Dating a Mommaâ€™s Boy

by Jamie Rea
Relationships
No comments 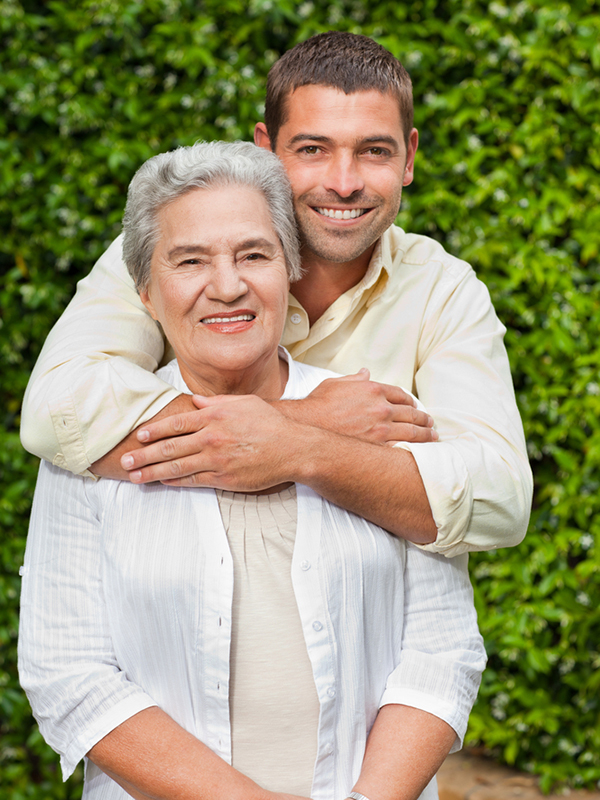 So the man you’re dating is close with his mom, is he? He talks to her daily, texts with her often, shares funny videos and pictures with her, and is always quick to share important details of his life with her. You love this about him, how could you not? He grew up with a strong female presence in his life and that’s a big part of what helped shape the man that you love. But you hate to admit, that occasionally, you’re frustrated by this. Sometimes you just want him to man up, and not need his “momma” to act as his crutch every single time life slams him in the face. You also shutter and cringe at the thought that he could be revealing intimate details of your relationship, which always makes the family get-togethers that much more interesting.

So what’s the upside to dating a momma’s boy?

He knows how to treat a woman:

They say how a man treats his mom is a glimpse into how he will treat future girlfriends, and it’s true. If his mom’s happiness and well being is at the forefront, then you know that will translate well into his relationship with women. He will open doors for you, foot the bill when he invites you out, and be the gentleman that you have always wanted in a guy. So you can thank his mom for blazing a trail of morals, values, and treating women with respect.

He will see you as an equal partner:

Sometimes men that grow up in dad-dominated environments have a hard time letting go of traditional familial roles. They grew up seeing their dad make the majority of the decisions and be the leader of the household. These guys tend to want to find a partner that will assume a more traditional role because that’s what they know. Whereas a guy that grew up close to his mom, might have a very progressive take on relationship roles. It’s likely that he will see you as an equal partner and be more accepting to you building your own career, as opposed to just sitting at home knitting and tending to house duties all day.

He excels in areas a lot of men lack:

He might be a sensitive man, or an empathic man, but there’s no arguing that he has learned to get along with women. If he’s close with his mom, it means he spends a lot of time with her, and has learned to communicate with women all his life. This often translates into being a good listener, to having a better understanding of how men and women interpret things differently, and to be considerate to their needs. So you probably love that he actually picks up small bits of information in conversation that flies by most guys, or that he actually gets that there are certain times when you just need him there by your side, not even saying anything.

So what’s the downside to dating a momma’s boy?

You can never replace her:

For many women this is the hardest part. You have seen firsthand how awesome she is, and you know you can never match her. It’s also hard when he’s always talking her up, whether it’s talking about how funny and cool she is, or when he shows you old pictures of her and it reminds you of how epic a babe she was in her day. You’re a little uneasy about the whole dynamic, as you don't know if you’ll ever be enough for him. He sees his mom as this super woman at the center of his universe, so trying to fill the shoes she’s left for you is a daunting task.

He always talks about her and she plays too big a role in your relationship:

Okay maybe you found the fact that he brought his mom up on the first date to be cute and endearing, but mentioning her name when he’s trying to undo your bra is not something that exactly puts you in the mood. The word “mom” should never be spoken, or thought about for that matter, anywhere near bedroom activities. His lack of discretion and awareness on the subject wears down your patience until the word “mom” immediately makes you want to smack him.

His mom might also play a bigger part in your relationship than you would like. Maybe he’s always seeking her counsel when you’re having problem in your relationship, which makes you uncomfortable when he’s over sharing information about you. Or going behind your back to get her to weigh in on important decisions that don’t really concern her. Or even worse, she just might be overbearing and around so often that it creates an unhealthy dynamic in your relationship.

You don’t want to date a baby:

The upside is he might take care of his mom, but the downside is she might baby him. He might be too dependent on his mom and grew up getting her to do everything for him. Perhaps their relationship wasn’t that of equal reciprocation (lets face it, it never is), but rather her just doing everything for him. He grew up expecting his mom to cook every single meal for him, or he depended on her to buy him things, or needed her opinion on every single decision he ever made. This leads to him not pulling his weight in a lot of areas, and if he’s heavy, you’ll expend all of your energy trying to carry him on your back. Not ideal.

Of course it’s a good thing that he’s close with his mom. It shows he understands the importance of family and comes from a good place. It bodes well for long-term commitment and finding a man who craves a fulfilling partnership with a woman. But all good things come at a cost, and as long as you can take his shortcomings and weird “mom habits” with a patient smile and understanding appreciation, you should be just fine. You should feel lucky, a momma’s boy in the right amount, is the best kind of man. 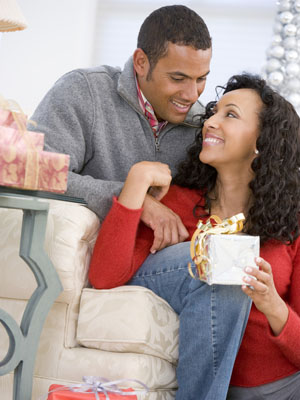 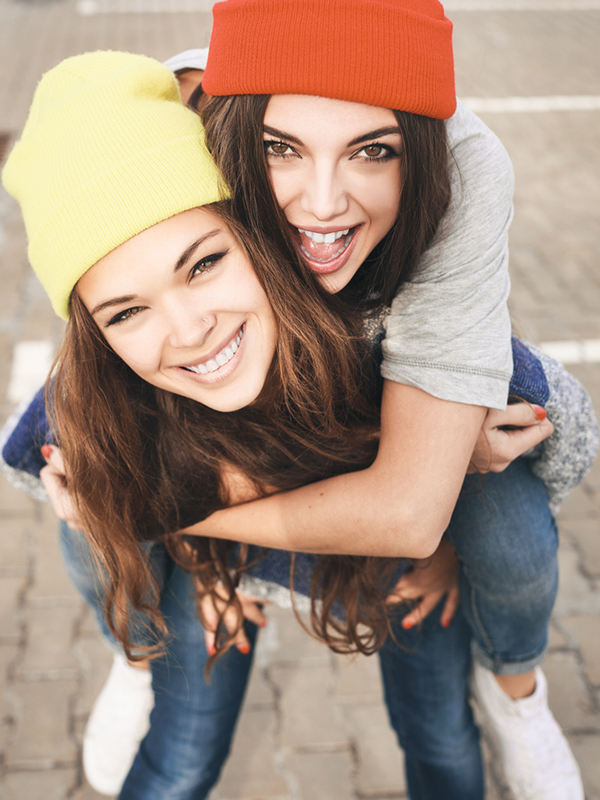 How to Recover a Dying Friendship with Grace 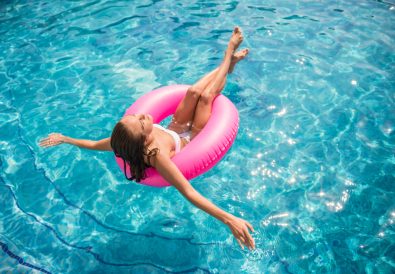 Why You Need to Leave Town After a Breakup