How to Not Get Mad at Yourself 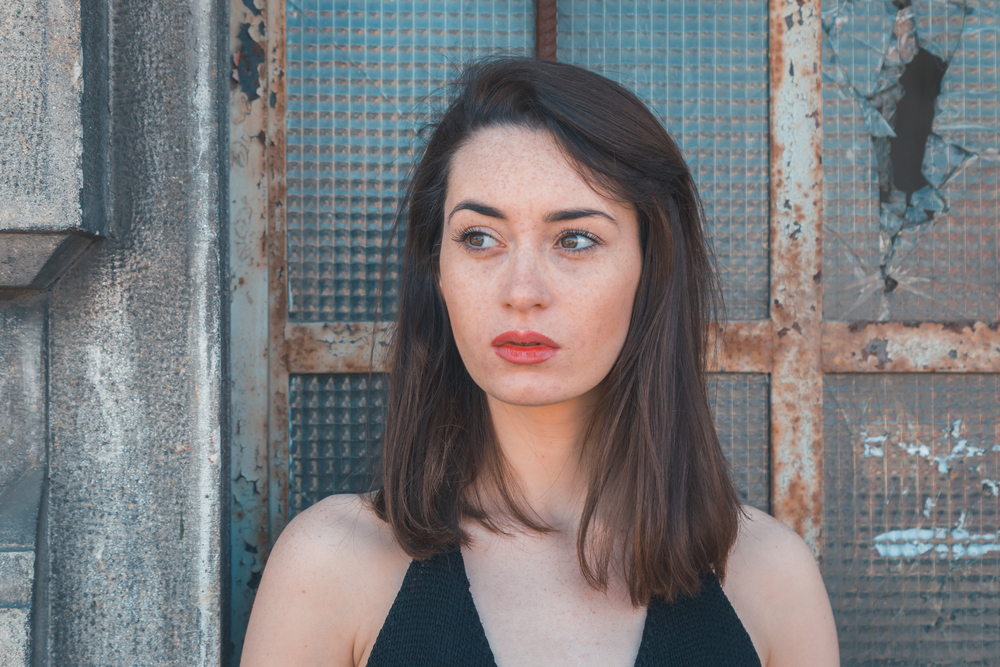 I get mad at myself a lot. Like, a lot a lot. When I started seeing my therapist a year and a half ago she asked me what I wanted to work on in our sessions the most and my immediate response was My self-judgement. It’s horrible and it truly was. It has improved but I do continue to struggle in the Jess, why are you such a GIANT IDIOT sometimes? department. ˜Cause it’s not only the feelings self-judgement and self-pitying and self-hate that trouble me. It’s the stream of emotions that come with ˜em, particularly the emotion of anger.

Although, I do believe that anger isn’t always a negative emotion to express, since we are human after all and are going to get pissed off every now and then even if we try not to. And if we get upset at ourselves for being angry then that’s another layer of anger on top of the original anger and then you got yourself a deep black hole of despair. Also, if you do attempt to shut it down the emotion only grows stronger. Anger can be a great catalyst for change too, as a feminist I know this for a fact, and as an artist it personally inspires creation within me as well.

However, the anger that inspires creation is anger towards THE MAN, the patriarchy, society, and general injustice. I do not advocate possessing intense anger on a regular basis towards other humans or towards yourself. I know it’s incredibly difficult not to yell at your identity sometimes because if you’re like me and hold yourself to high standards, personally and professionally, you’re going to make mistakes, fuck up, hurt people, disappoint friends, let down colleagues, and rant at your own reflection for a while as a result.

BUT, believe me when I tell you that no good comes from that. It’s abusive and you don’t deserve to be treated like that by anyone, especially not yourself. So, here are some tips and tricks to avoid shitting on you. These have helped me significantly in moments of serious rage and gotten me out of some majorly sticky situations. Take what you will from the list and know that I am not a psychiatrist in any form. I’m just a gal who’s on a journey of giving herself more credit.

Imagine that you’re not you. You’re another person

You should show the same level of respect to yourself as you would to your friends, colleagues or family. A good way to achieve this is by picturing you as not you. I know it sounds a bit odd, but next time you find that you’re berating and criticizing and degrading yourself think about how your best pal would feel if you were speaking to them in the same manner and using the same hurtful language. I say that I’m bad at stuff regularly. I’m so bad at writing, I’m so bad at comedy, I’m so bad at socializing. Yes. I have legit said out loud to me that I suck at being at parties. But then I put me in the shoes of someone I love and realize how toxic my words are. It would feel like extreme garbage if I was trying to convince a friend that they’re bad at socializing. So why do I tolerate doing it to myself? I shouldn’t and neither should you.

Observe the anger, but don’t act on it

This is an excellent piece of advice that my therapist bestowed upon me. As I mentioned above, our species is guaranteed going to get irritated with who we are, and what we’ve done, and how we feel. HOWEVER AGAIN, there is a massive difference between being irritated for a moment and dwelling and stewing and sitting in that irritation for hours or days or years. If you can, acknowledge that you’re furious but don’t make any grand gestures in regards to it. Try not to allow yourself to sink into the depths of self-name-calling, and self-criticizing, and self-bullying. Accept that you’re kinda peeved at you, recognize that’s an okay emotion to feel, and let it pass. This is much easier said than done but with time it’s a skill that can be cultivated.

Give yourself a break

You know how you constantly tell your friend who’s hard on themselves to give yourself a break? Well, apply the same logic to tu et vous. You’re a being just like your pal is a being and beings are not perfect. Beings make silly mistakes and forget appointments and get sick and become overwhelmed and have anxiety. Therefore, don’t resent your whole personality for messing up here and there. It’s human to err and to not pay Rogers bills on time and to accidentally reply all to emails.

I know this is so damn cliche and predictable and tired but bloody hell it works! There’s a reason why yoga instructors are always instructing you to deep breathe. It genuinely calms your mind and body and huffy-ness. Next time you catch yourself going off at yourself swap that for filling your lungs with sweet, sweet air. I promise twenty seconds later your temper will be lessened.

Take a step towards fixing the problem

If you’re displeased with yourself because your actions caused a specific headache that you now have to remedy, one solution might be to attempt to resolve the obstacle. I do notice that when I f-up I rip myself apart less when I immediately put in the effort to repair whatever is broken. Even if that effort is small. Like any other relationship you have, if a person lets you down but tries to make it better you’ll likely go easier on them then if they wallowed in self-pity forever and allowed the predicament to worsen.

OR! Leave it alone and come back to it later

You can also temporarily walk away from the problem altogether. Time typically results in fewer heated emotions and as a result fewer mean things said towards yourself. So, if you’re all riled up over a kerfuffle, back away from said kerfuffle, go to a park, play with a dog, eat a popsicle, and return to your serious life in a few hours.

Speaking of parks and dogs and popsicles do as much of that as possible and show your reflection a bit of appreciation for the good that you do. Don’t isolate the bad and zero in on it and remain focused on it forever. A close comrade of mine who has helped me through some real rough times always suggests that when I’m agitated with a person (including me) I should do a timed writing of appreciation where for five minutes I list off everything that I adore about this human (me). It consistently results in me forgiving myself for my misgivings.

Get someone to mediate between you and you

Just as couples need therapists your two selves need counsel as well. This could be in the form of a friend or a colleague or a kind-hearted barista. I have regularly been drowning in a pool of self-berating until I’ve reached out to a buddy and explained the situation and they’ve said You’re being so hard on yourself, Jess. You’re great and you need to remember that which has totally shifted my perspective on the entire situation. Invite an objective third party into your argument with yourself and watch as the resentment begins to slowly fade away and is replaced by empathy and understanding and popsicles.

Travel: 6 Hidden (Yet Beautiful) Beaches in and Around Toronto 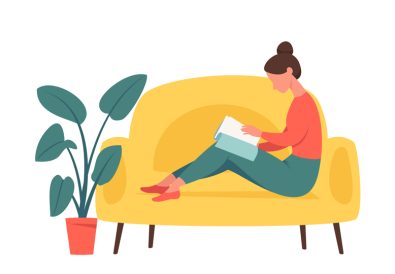 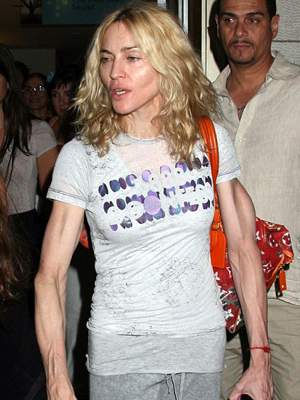