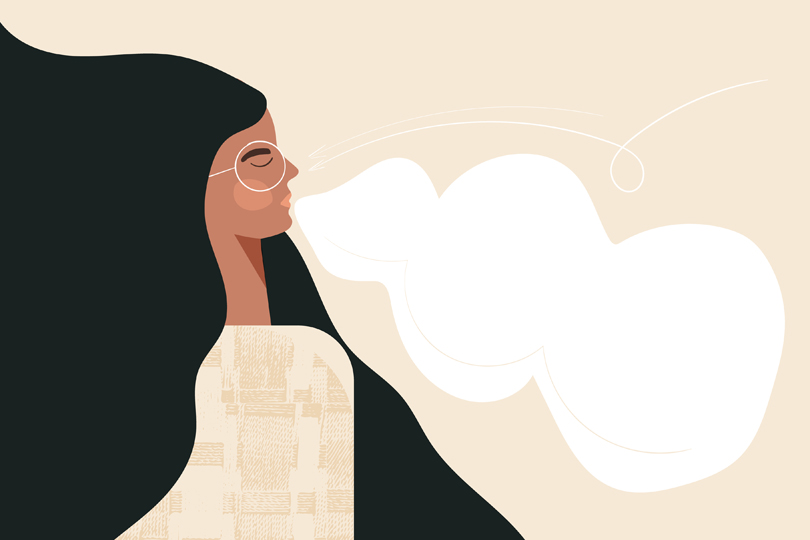 I have a terrible relationship with “mindfulness.” To start, I don’t like anything that purports itself to be the answer to my problems – particularly if it has anything to do with my mental health or general well-being. Second, for what seemed like eons, the worst people on the planet seemed to pick up the idea of “being mindful” and used it as a way to make anybody who couldn’t be feel like they were doomed to scream into the abyss until their end days.

“Have you tried mindfulness?” is a terrible question to ask anybody who’s in the thick of anything, let alone an anxiety/depression/panic nightmare. “You could start with the Calm app!”

Let us be clear: I have fucked with the Calm app. For a few very dark months in 2019, I’d lay down and try a bevy of Calm app-oriented activities, usually crying by the end because it wasn’t working, I couldn’t sleep, my mind was all over the place, and as a grown-ass adult, I couldn’t even follow the directions of a guided meditation properly. (Which meant I had failed at something new.) And then, of course, life continued to happen: the pandemic, inflation, recession, the world is burning, people are dying, we’re stuck in a system that makes us all very sad and sick, and while trying to stay buoyant, we’re still expected to carry on and meet our deadlines. Mindfulness felt and still feels like emptiness – a suggestion delivered with an insincere smile by somebody whose biggest worry is what t-shirt to wear that day.

Of course, it didn’t help that I wasn’t breathing. I mean, I was, obviously: I am a living person who is typing this sentence and is hanging out on this planet, drinking a latte. (It’s delicious!) But I grouped breathing in with the luxury of time and space and having less than the million thoughts that were bombarding me all the time. Taking a deep breath felt like a privilege – like something I had to earn after I conquered the to-do list that had become crucial to my survival. I was allowed to hold my breath. To not take a breath. Breathe after I was finished talking or doing or trying to find my way out of the mental maze I’d planted myself in. A real, actual, deep breath was for people who could separate themselves from everything else they’d surrounded themselves with. Breathing wasn’t for me. It was mindful, and I was not.

Plus, the idea of “taking a deep breath” felt like equally empty rhetoric. It was a phrase you’d see thrown on Twitter after a particularly harrowing news cycle (which I know, because I’d tweeted it before). It was a suggestion that seemed to help in theory, but offered no solutions since I didn’t know how to apply it to my real life. And to be honest, who was I to stop and take a breath or ask strangers to do the same? Most of us are existing in crisis mode, desperately trying to hold ourselves together while praying that nothing else happens to blow down our precarious houses of sticks. We’re worried about our families and our friends, and about what various dying industries mean for bill payments or rent or the feeling of independence. It feels like having a mental stomach flu at all hours, all the time: you find that one position where you know that if you move, it’s game over, and you stay there. Even a deep breath can ruin it all.

Of course, anyone who’s had the flu will tell you that the position always proves to be a lie and if you’re going to be sick, it is your destiny through which to flail through. And the same rule applies to a lack of breathing: if you hold it all in (or don’t take any at all), you will still face the same outcome as if you were to give yourself one precious second. The difference being that if you take that time to breathe – that one breath, not some meditation set to a dude’s voice on your phone – you will have the fuel to keep on going.

I learned to take a breath when my physiotherapist made me breathe through post-accident pain, assuring me it was the only way to feeling less shitty. I learned to breathe when my blood pressure skyrocketed last year and my doctor gave me three tests in succession, thinking something was wrong with the machine. I learned to breathe to stop myself from throwing up out of shock and grief, and the onset of emotional tidal waves I’d started experiencing. Ultimately, I learned to breathe – to take one breath, not even two – to prove that I was still alive. That in that in/out moment, I could control one thing, even if everything else felt like it was slipping. I could breathe and think, “I am taking a breath.” It was a thing I was doing, it was under my own volition, and in that precious frame of time, I knew I wouldn’t cry/scream/throw up/turn to dust. I allowed myself to breathe, because it was the only thing I sometimes felt I had left.

It’s important to tell you that this isn’t an essay about closing your laptop and taking some time to breathe. It isn’t my sneaky way to tell you that mindfulness is within our grasps, and meditation is something we all can do. (I’m sure we can, but it still stresses me out, so I’m not going to do it – sorry!) But it is my way of reminding you that now that holiday time is here and the stress levels increase, there is still one thing you can do. You can take a deep breath. One breath, to remind yourself that you are here right now, in this moment, and you are a living person. You will not be carried away by the shockwaves of everything we’re being bombarded by. We can’t control much, but we can control that one deep breath in those few seconds that bring us back down to earth and reminds us that we’ve been through so much before, and we can get through whatever this next part is. It is a breath. You are entitled to it. You need it to live. It won’t solve the problem because we need to take so many more steps to find one out of eight trillion solutions. But we need to breathe to make those steps. And if the Calm app and the mindfulness army had just told me that in the first place, I’d have realized I was worth that big gulp of air a long time ago. 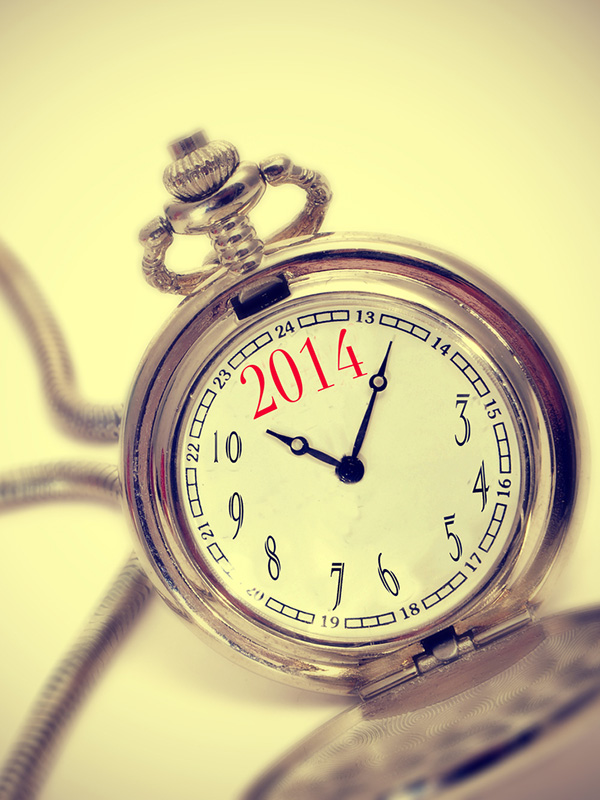 8 Canadian-Based Books to Read this Month