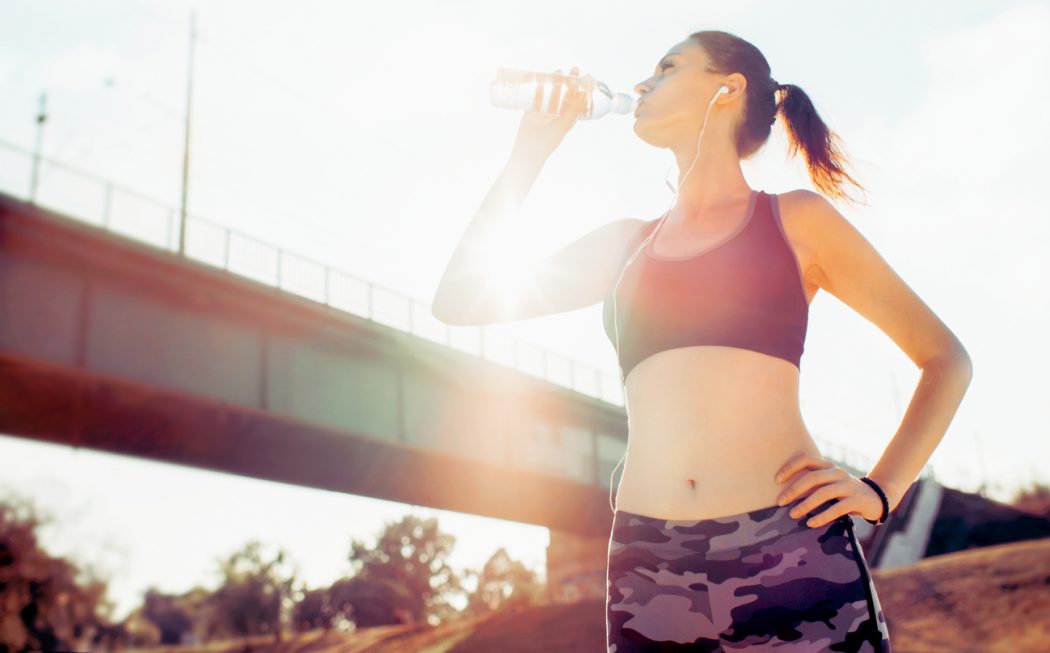 I’ve lost all concept of time. I know yesterday was a holiday for us (shout-out to Canada Day), I know Wednesday is a holiday for Americans (here’s looking at you, Fourth of July), and I have no idea if any of us are supposed to be working or if I should’ve slept in because that’s my right as a person stuck between two holidays.

Also, it’s hot. It’s so hot. It’s hot to the point of me pining for winter and lusting after ice pellets and remembering fondly the weekend in April where most of Ontario were trapped in our homes because we couldn’t venture outdoors. Being this hot is terrible. And while I’ve written millions of words about the misery with which we trudged through winter (and ranted about humidexes and heat warnings of yore), I think it’s only fair that we account for a feeling that’s become universal over the last weekend: being this warm is as bad as sitting in your apartment, looking outside at January darkness (at roughly 4 30 p.m.), and weeping.

Which, between all of us, is a thing I have done.

Extremes are the worst. Extremes that you can’t control? Even more so. And while we’re more than familiar with SAD and the hopelessness that accompanies a 3 p.m. sunset, clouds all the time, and being so cold that venturing outdoors isn’t even a remote possibility, let us take a moment to acknowledge the different kind of sadness that goes along with 34 degrees in July: hating the weather while also battling intense FOMO. Read: the feeling that you should, positively, definitely be outside, but knowing that going outside will arguably lessen your will to live.

Which sounds dramatic, I know, but it certainly shouldn’t after three straight days (so far) of it feeling like 45 degrees. Why would any of us want to be outside? Why would I pretend that when I was out there, I wasn’t actively telling myself not to keel over and pass out? Pals, I went to the horse races on Saturday, and while I had so much fun I was actually sad it was over, at least twice I went through a mental checklist of how to discreetly faint should I finally succumb to heat exhaustion. Plus, this little gem: but if I was so sad in the winter, when am I supposed to finally feel the opposite?

There’s this myth that exists during the summer that we’re all supposed to feel happy and alive and like the versions of ourselves we want to be all the time. Me, I told myself that summer wouldn’t be like winter and early spring; that this year, I would rise above the heat warnings and intensity of the season to be the version of myself I wanted to be when it was too cold and dark to really do much. And for the first beautiful sunny days, of course I felt like Actual Me (the fun, alive version). That is, until the millionth day of heat warnings and high humidex and air that feels like soup and realized: oh no, I don’t like this.

The thing is, our relationship with seasons tends to still exist in a elementary school way: where seasons are structured and there are boundaries and summer would never dare be so cruel as to confine you to three straight days of air conditioning and zero fresh air. But we’re also grown-ups who know better. And no matter how exciting it may be to wear shorts instead of 14 coats, it’s still okay to feel totally miserable. In general, but also because while the world seems to be burning metaphorically, it now feels like it’s physically happening too. Which is when I tend to remember that most people I talk to feel the exact same way.

You are not wasting the summer if you’re already counting down to autumn, and you are not cursing us all with an early winter because the idea of going outside when the sidewalk feels like molten lava makes you want to curl up and weep. Nobody (or at least nobody I know) wants to be outside or leaning into adventures when the sun feels like it’s glaring at you and only you, or when you feel physically sick because getting a deep breath feels like something to aspire to but never anything you’re able to secure for yourself. As much as I would like to say we all change depending on the season, we are still ourselves. And in my case, that means my general dislike of being uncomfortable. I don’t like feeling ill, I don’t like a heat rash, I don’t like dehydration, I don’t like being sequestered indoors because being outside feels like a cruel joke. I don’t like extremes. And I don’t care what season it is or how much fun I’m supposed to be having, I automatically feel better when I can just bask in the glow of feeling totally miserable about being so warm the only thing I want to eat is ice.

Plus, anybody who claims to like being this warm all the time is a liar — just like I was in the winter when I briefly tried to argue that being cold and snowed-in six out of seven days a week was “cozy.” It wasn’t. We know this. But at least now time has passed and we can still aim for the Best Summer Ever while being open about the fact that we will not mourn it when it finally ends.

Only two months until September, everybody. Start counting down. 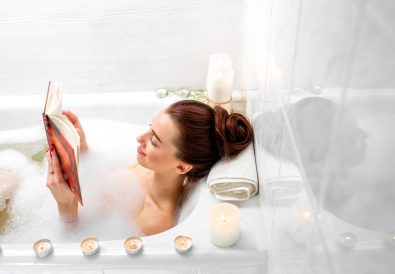 9 Gifts Ideas for the Girl that Needs to Relax 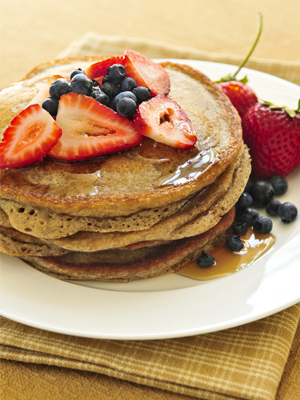 How To Plan The Perfect Summer Brunch